“Unbeknownst to the officers, a 14-year-old girl was in a changing room behind a wall, that was directly behind the suspect and out of the officers’ view. 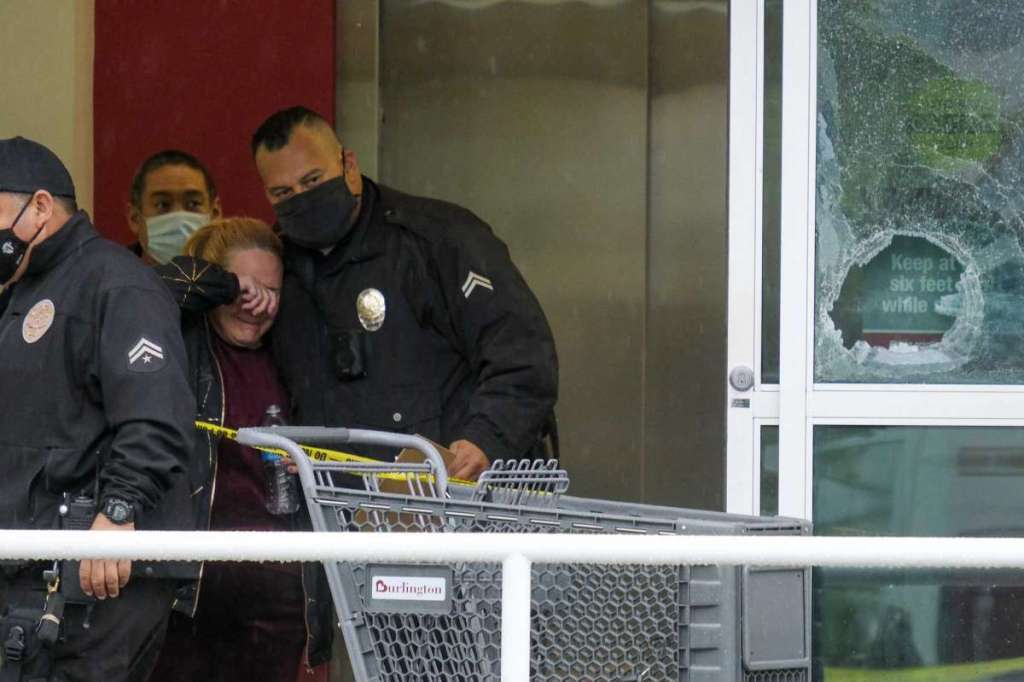 Los Angeles police on Friday confirmed the death of a 14-year-old girl who was accidentally killed when an officer opened fire while arresting an assault suspect in a clothing store.

In a statement released on Thursday, the police said they received calls about an armed attack at a store and when the officers arrived at the scene, they found several civilians sheltering inside the building.

According to the statement, the officers opened fire at the suspect and took him into custody, meanwhile, the bullet passed through the wall of a dressing room and hit the girl.

The suspect was soon confirmed dead by the paramedics that arrived at the scene and no gun was reportedly recovered.

“Unbeknownst to the officers, a 14-year-old girl was in a changing room behind a wall, that was directly behind the suspect and out of the officers’ view.

“She was in the changing area with her mother when the officers encountered the suspect and the shooting occurred. She was pronounced dead at the scene,” the statement reads.

A woman was also injured in the confrontation and taken to hospital.

The police are expected to release a full report on the incident on Monday. The head of the local police expressed his condolences to the family of the deceased.

The state attorney general launched a probe in the shooting, the media said.