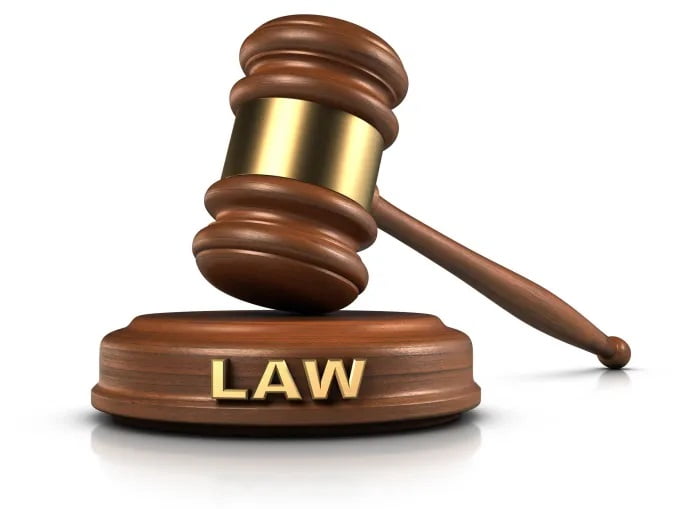 Asiya Ganduje, a daughter of the Kano State Governor, on Thursday, before an Upper Shari’a Court insisted on returning the N50,000 dowry paid by her husband, Inuwa Uba, to end their 16-year-old marriage.
The plaintiff was in court seeking the dissolution of her marriage through Islamic means (Khul’i) as she claims to be tired and fed up with Inuwa.
At the resumed sitting, the Plaintiff Counsel, Ibrahim Aliyu-Nassarawa, told the court that his client insists on returning the N50,000 bride price received from her husband in exchange for divorce.
“Every woman who is living under strange condition has a right under Islamic law to approach the court and seek for her marriage to be dissolved with the condition to return the dowry.
“My client is ready to return the N50,000 bride price received from her husband in exchange for divorce.”
Aliyu-Nassarawa said his client is not willing to relinquish her rights and will not abide by conditions set by the respondent.
“The conditions are subject matter of dispute that should be subjected to another suit before another court.”
Earlier, Counsel to the respondent, Mr Umar I. Umar, said the issue is beyond the payment of N50,000 dowry.
“My client has two conditions regarding some of his belongings, before coming to the issue of divorce.
“The respondent has four kids with the plaintiff, but all efforts to reconcile them proved abortive.
“The plaintiff should return all his credentials, house certificates, cars and relinquish her rights in their joint rice company.”
The presiding judge, Malam Halliru Abdullahi, after listening to the submission of both parties, adjourned the matter until Feb. 2 for judgement.
NAN reports that the court had on Jan. 12, dismissed the preliminary objection filed by counsel to the respondent, challenging the jurisdiction of the court to hear the case.
Editor’s Picks  How I killed my stepmother, sister - Kano Man