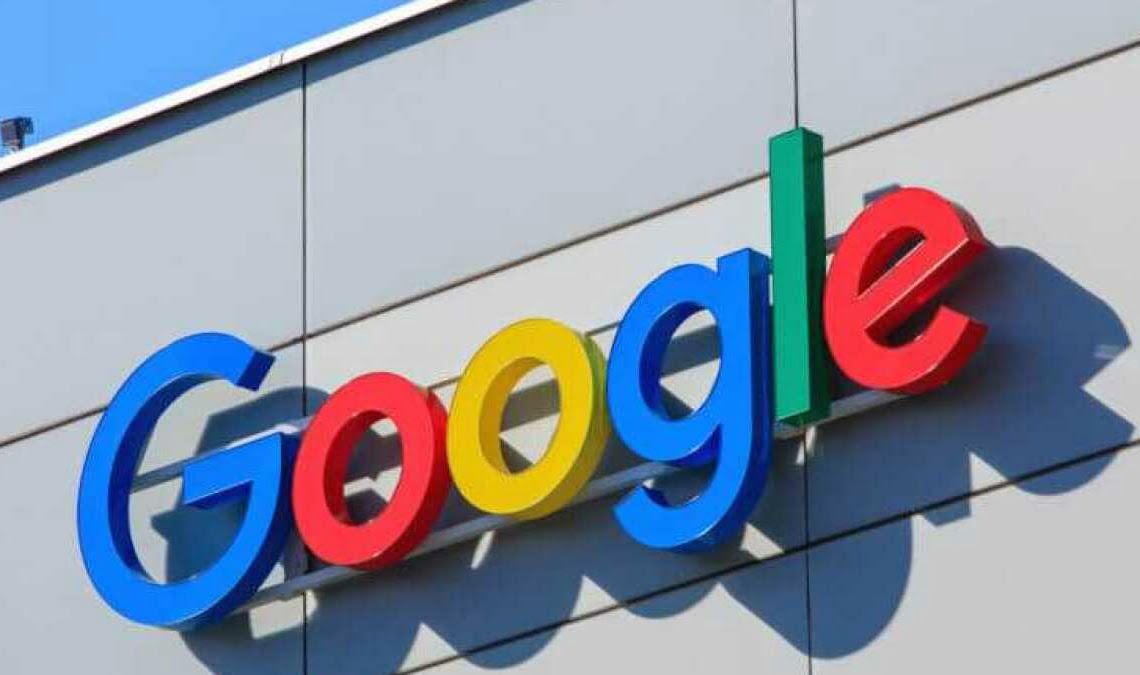 Shares of Alphabet slipped over 5 per cent in the extended trading session.

Analysts had a consensus revenue estimate of 70.60 billion dollars for the quarter.

Chief executive Sundar Pichai said the company was focused on both investing responsibly for the long term and being responsive to the economic environment.

“We’re sharpening our focus on a clear set of product and business priorities.

“Product announcements we’ve made in just the past month alone have shown that very clearly, including significant improvements to both Search and Cloud, powered by AI, and new ways to monetise YouTube Shorts.’’

The results for the quarter reflected “healthy fundamental growth in Search and momentum in Cloud, while affected by foreign exchange,” chief financial officer Ruth Porat said.