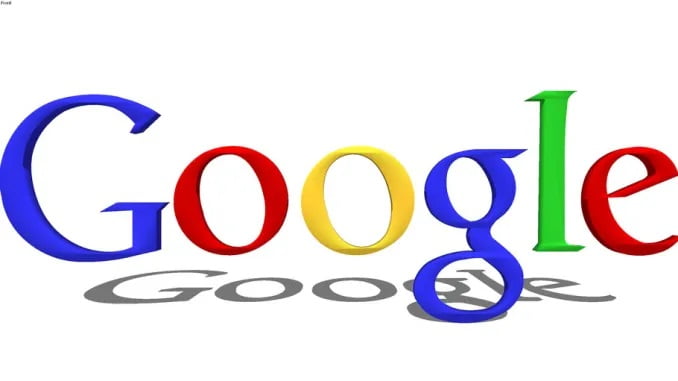 Google on Tuesday  announced the selection of 60 eligible startups across Africa with $4 million dollars funding to enable them scale up their ongoing work.

The programme, which is called Google Black Founders Fund (BFF) for startups in Africa, is the second phase of the global tech giant’s funding for African startups.

Folarin Aiyegbusi, Google’s Head of Startup Ecosystem, Sub Sahara Africa  said in a statement  that the startups joining the programme would receive a total of $4m in funding.

Aiyegbusi said that the startups would also receive support to enable them to scale up their ongoing work.

He said that the programme reinforced Google’s commitment to empowering entrepreneurs and startups in the region as a vital prerequisite to driving employment and growth on the continent.

‘’Africa is a diverse continent with massive opportunities but the continent is faced with the challenge of limited diversity in venture capital funding flow.

‘’Each of the selected startups would receive support in the form of a six month training programme that includes access to a network of mentors to assist in tackling  challenges,’’ Aiyegbusi said.

According to him, the startups will also be part of tailored workshops, support networks  and community building sessions.

He said that grantees, made up of 50 per cent  women-led businesses, hailed from Botswana,  Cameroon, Ethiopia, Ghana, Kenya, Nigeria, Rwanda, Senegal, South Africa and Uganda.

According to Aiyegbusi, the startups  specialised in sectors such as fintech, healthcare, e-commerce, logistics, agtech, education, hospitality and smart cities.

He listed the top five countries with the most startups selected for the programme as Nigeria with 23 grantees, Kenya with 12 grantees, and Rwanda with six grantees.

Aiyegbusi  said that South Africa had five grantees and Uganda had four grantees.

According to him, Botswana and Senegal have one selected startup each,  Cameroon and Ghana both have three grantees each while Ethiopia has two selected grantees.

Aiyegbusi said that the Google for Startups programme, which was launched in April 2012, had created over 4,600 jobs and raised more than $290 million dollars in funding.

He added that the programme would introduce the grantees in Africa  to Google’s products, connections, and best practices.

Aiyegbusi said that it would help the founders to level the playing field as they built better products and services that added value to the African  economy.

According to him, funding for the programme will be  distributed through Google’s implementation partner,  CcHUB.

Aiyegbusi said that the equity-free cash assistance to startups would enable the startups to take care of immediate needs such as paying staff, funding inventory, and maintaining software licences.

He explained that this was to help the grantees buffer the cost of taking on debt in the early stages of their businesses, as many of them had no steady revenue streams yet.