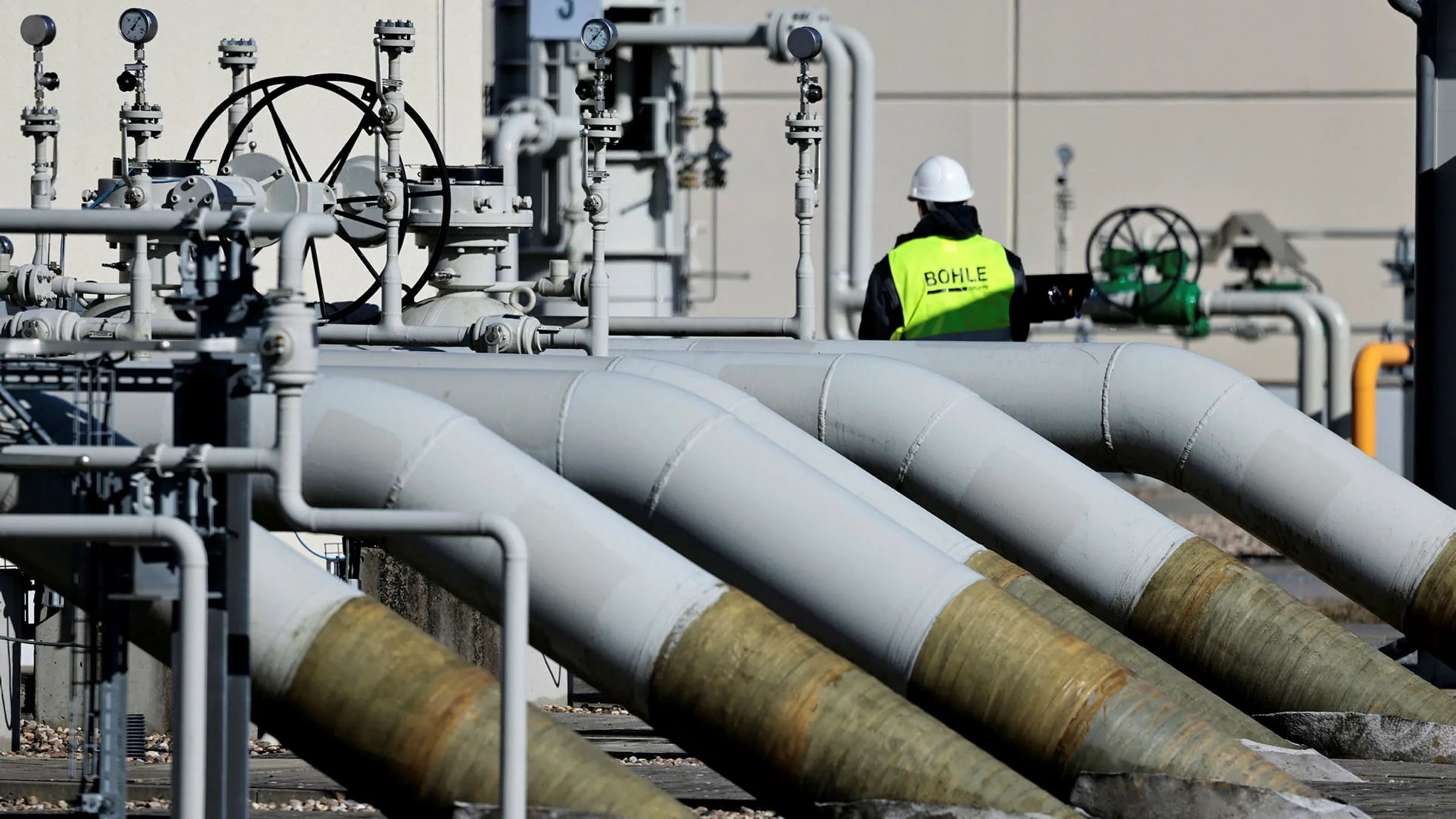 Germany’s natural gas storage facilities are getting closer to Berlin’s target of having them filled 75 per cent, in spite of the reduced deliveries from Russia.

Germany’s gas reserves were 70.4 per cent full as of Wednesday, according to data published on Friday by Gas Infrastructure Europe on its aggregator website.

A new law in Germany stipulated that storage facilities must be at least three-quarters full by Sept. 1.

The Nord Stream 1 pipeline that supplied Germany via the Baltic Sea had only been running at 20 per cent capacity since last week.