The temperate climate conditions of the Obudu Cattle Ranch as perfect for commercial cultivation of potatoes. 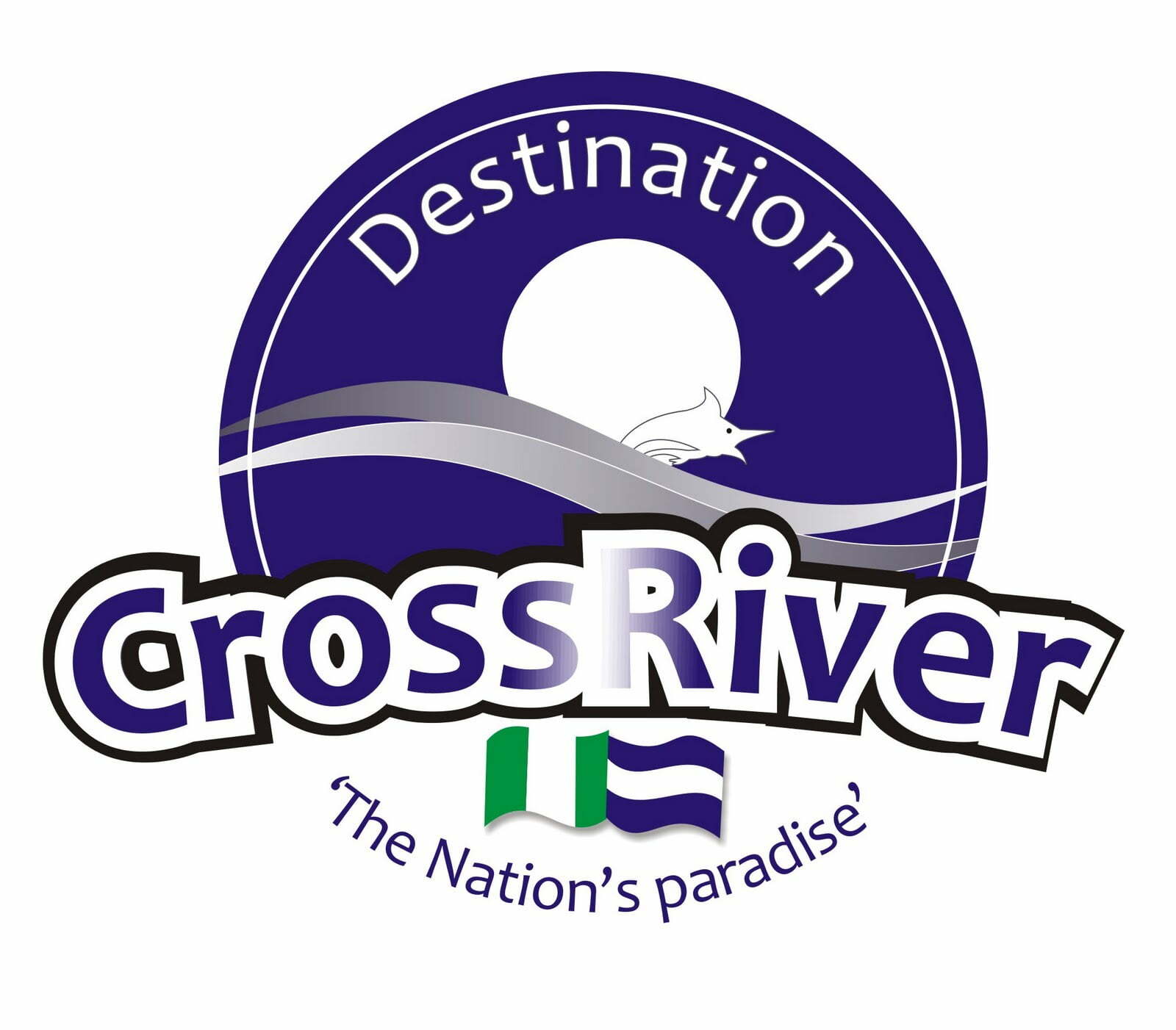 Speaking during a presentation at the Governor’s Office in Calabar, Fortunato said their interest in the state stems from the availability of bamboos in all parts of the state.

He also described the temperate climate conditions of the Obudu Cattle Ranch as perfect for commercial cultivation of potatoes.

According to Fortunato, the collaboration between the Cross River State Government and France will develop the value chain for Irish potatoes and bamboo.

The collaboration, he said, would lead to the establishment of a seed cultivation and multiplication factory to improve output for export.

On her part, Mougeot described bamboo as “green steel” capable of boosting the economy of the state, and cited Southern France as a veritable example of a bamboo-driven economy.

He said apart from helping in the fight against climate change, bamboo is used for so many things, including the making of chairs and tables.

While responding, the state Governor, Sir Ben Ayade, expressed delight at the visit of the French investors, saying Cross River State is ready to collaborate with them in agro-forestry and commercial potatoes cultivation.

Ayade said: “Agro-forestry is the way to go if we must safeguard our forest reserve. It is the answer to the massive deforestation of our forests.

“Cross River boasts of 58 percent of Nigeria’s forest reserve, and with the fast regenerative nature of bamboo, deforestation will be reduced because, with bamboo, we can make school chairs, tables, toothpicks among others.

“I’m particularly thrilled by the term ‘green steel’ as used by Mougeot.”

The governor mandated the state commissioner for Land and Agriculture to work with the visiting investors to ensure the realisation of the bamboo and potatoes cultivation projects.