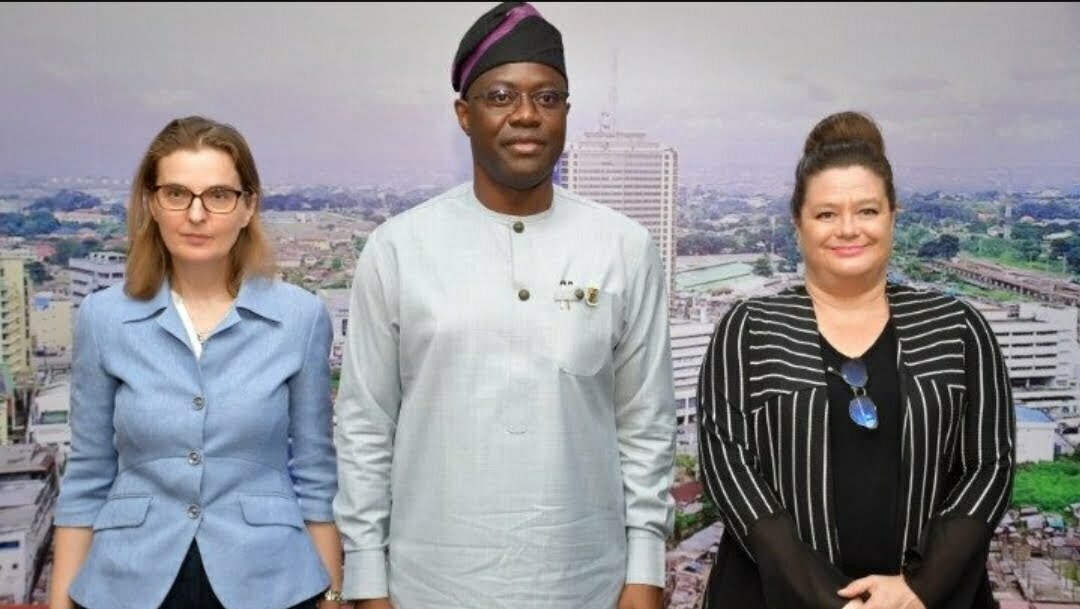 The Oyo State government will be granted a special treasury loan of €50 million for development of its health sector, French Ambassador to Nigeria, Emanuelle Blatmann, has said.

Ms Blatmann stated this on Friday when she led a delegation of the French government on a courtesy visit to Governor Seyi Makinde in Ibadan.

She promised to leverage on existing relationship with the Oyo State Government, assuring that France would continue to explore other areas of mutual benefits with the state for more development.

The envoy also commended the administration of Mr Makinde for creating an enabling environment for businesses to thrive in the state.

According to Mr Makinde, one of the results of such partnership is the plan by french investors to establish a farmers’ market in the state.

He maintained that his administration was doing its best to ensure that the state becomes the number one investment destination in the country.

The governor used the opportunity of the visit to implore the French government and the international community as a whole to pay attention to development in Nigeria ahead of the 2023 general election.

He sought the support of France for Nigeria so that it can deepen its fledgling democracy.

He promised that his government would continue working to deepen the relationship with France government.

Tank Explosion: FG to clamp down on illegal kerosene operators