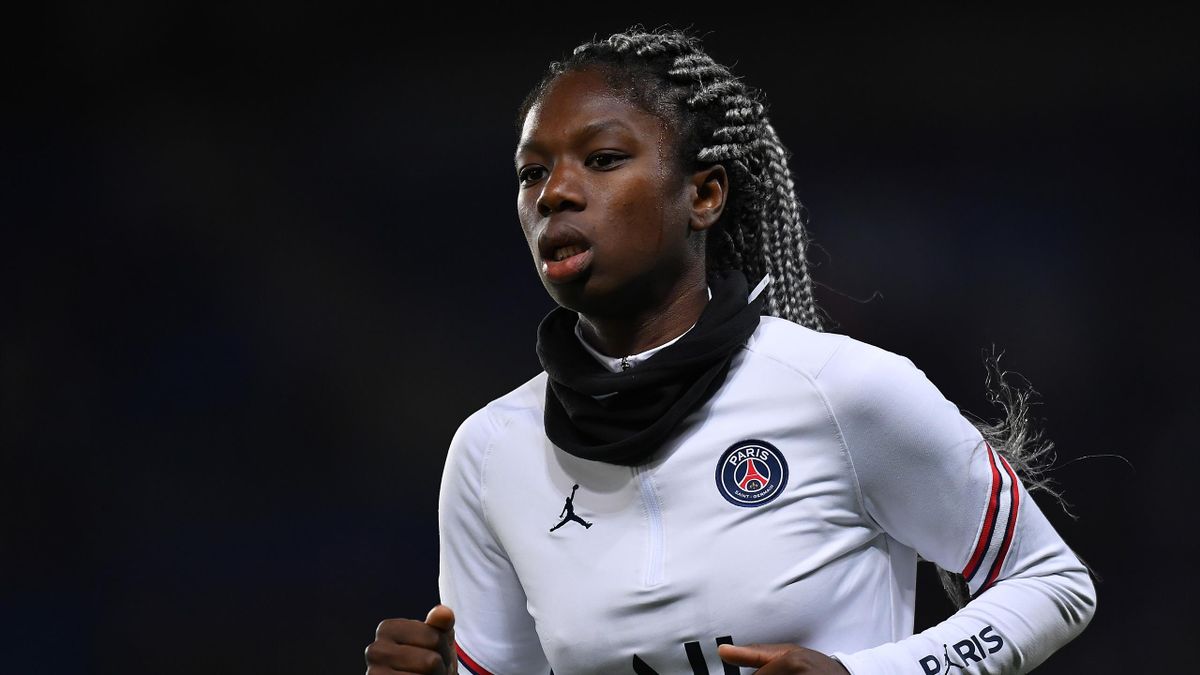 The former PSG player was taken into custody on Friday morning as part of the investigation into the assault, which occurred in November 2021.

Back then, Hamraoui was dragged by two hooded individuals from a car driven by Diallo, who was pinned down but not seriously injured herself.

Diallo was arrested on the same month on suspicion of arranging the attack, but released after 36 hours as charges were not filed against her.

Diallo’s lawyer stated that the player had nothing to do with the incident.

Meanwhile, on Wednesday and Thursday, four men were arrested in connection with the assault, the L’Equipe newspaper reported.