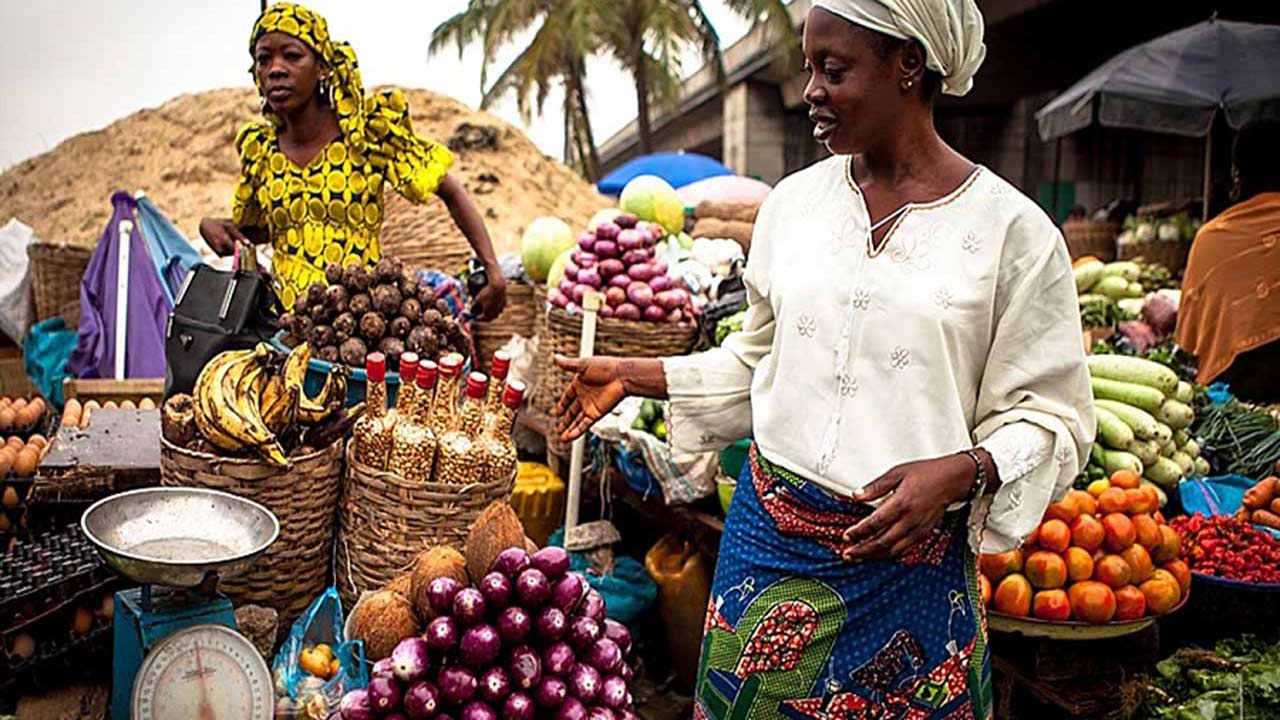 Some restaurants operators and food vendors in Abuja on Tuesday attributed low patronage to economic hardship in the country.
The operators in separate interviews with the News Agency of Nigeria NAN, said the high cost of food items which led to the increase in the price of a plate of food was also a major challenge.
They decried that the situation was, however, crashing their businesses as fewer people were now patronising them.
Mrs Amina Ahmed, a food vendor and resident of Asokoro said she barely made a profit as was the case in previous years.
”It is not easy being in the food business anymore, but I can’t go out of business, because there is no alternative for now.
”Things are expensive in the market now and I’m not happy about it. A bag of rice  is N36,000 as against N25,000 last year which is very expensive.
”It is really hard to make out the capital this year after sales compared to last year when I made  N50,000 as profit daily.
”There is nothing I can do about this situation as we only hope in God,” Ahmed said.
Mr Dagrine Nkwegbu, a regular customer of food vendors in Kubwa said he prefers to patronise food vendors than cook at home.
”The cost of things in the market are alarming, cooking at home costs more than eating out, that is why I prefer patronising food vendors,” he said.
READ ALSO:https://brandpowerng.com/british-workers-to-face-record-pay-slump-against-surging-inflation/
Miss Esther Edon, a resident of Garki told NAN that she patronises food vendors most times when she is tired from work.
”I patronise food vendors because there are days I don’t feel like cooking and in most cases I do so, because buying things from the market is discouraging,” she said.
According to Miss Edidiong Inyang, a food vendor in Kubwa,the economy of the country was slowing down businesses.
”I have been in this business for close to 10 years and this year, I must say has been the hardest, it’s very discouraging.
”The economy of the country is bad, ingredients in the market are three times the original prices, this has also made it hard to pay my staffers.
”Even with everything going on, we still try our best, my hope is in God. I pray the situation of the country gets better,” Inyang said.
(NAN)
Editor’s Picks  FG has taken charge of Nigeria waterways security-Sambo