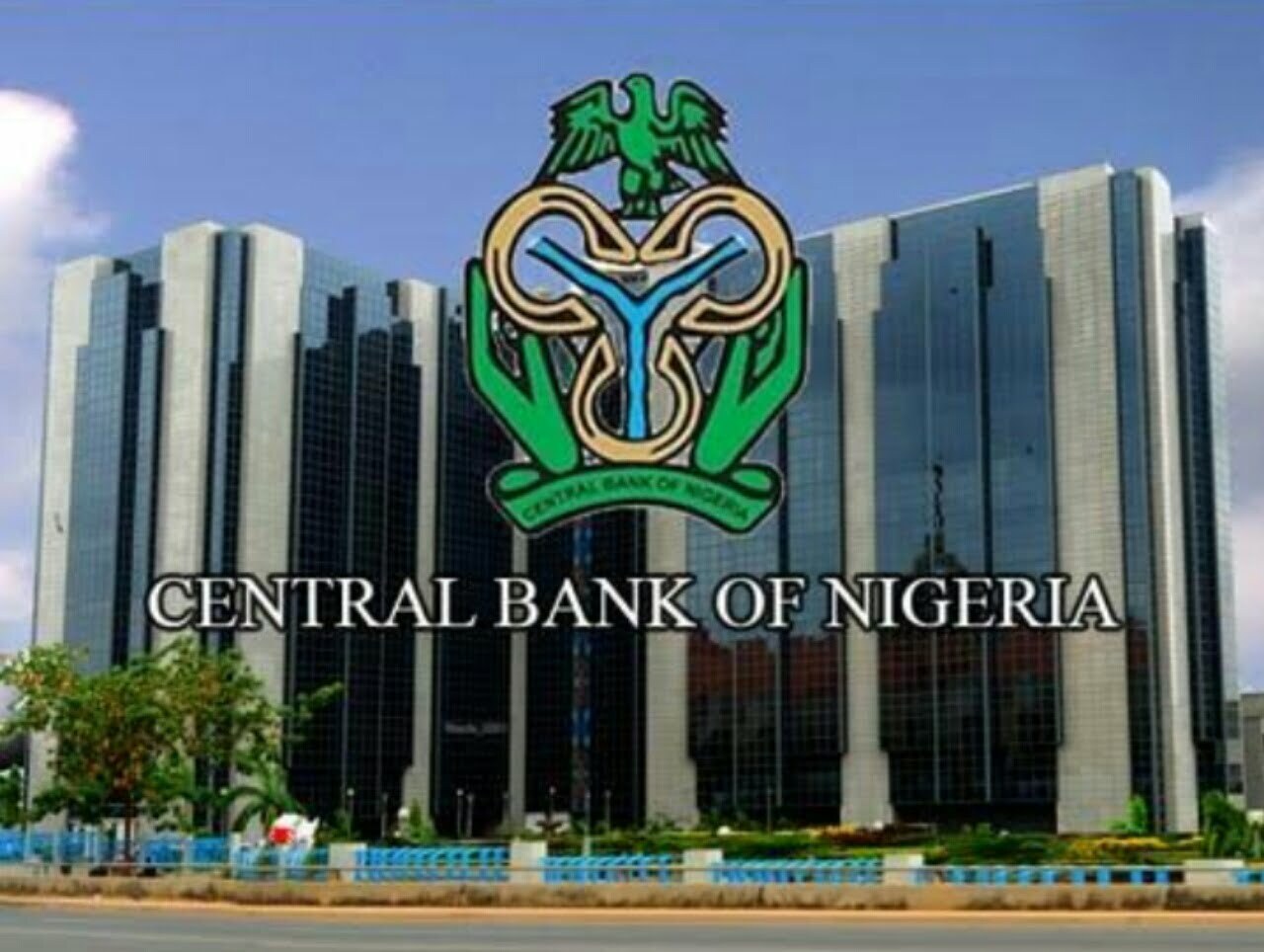 Nigeria is on course to its desired level of food security as the Central Bank of Nigeria (CBN) has disbursed N791 billion to over three million farmers across the 36 states under its Anchor Borrowers’ Programme (ABP).

The News Agency of Nigeria (NAN) reports that the Director, Development Finance Department of the bank, Mr Yusuf Yila, made this known on Friday in Abuja, during an interaction with newsmen.  Yila said the apex bank has reduced the interest rate on the loan from nine percent to five per cent, to encourage more farmers to have access to the credit.

Anchor Borrowers’ Programme was launched November 17, 2015 and was designed to provide farm inputs and cash to Small Holder Farmers (SHFs). The programme was intended to create a linkage between anchor companies involved in food processing and SHFs of the required key agricultural commodities through commodity associations.

Yela said the bank was also investing in reducing post-harvest losses of farm produce, by encouraging dry season farming, describing it as “better in reducing such losses”.

“The bank is also building silos and irrigation dams to reduce losses,’’ he said.

He explained that the programme was initiated to bridge the six million metering gap in the country, adding that 670,000 meters had been distributed across the country.

“We are also ensuring value addition in the scheme, by ensuring the meters are not fully imported but assembled in Nigeria.

“By that, we are creating thousands of jobs and also supporting economic diversification,’’ the director said.