Mr Hassan explained. “As liquidator, what we do immediately there is (a) revocation of licence is to pay the maximum insured amount.” 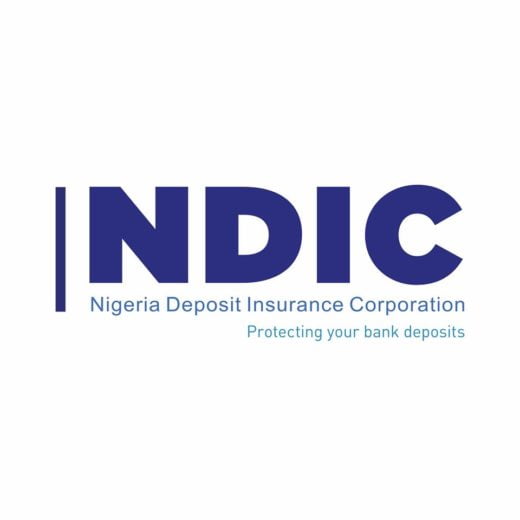 The Nigeria Deposit Insurance Corporation (NDIC) says it has liquidated at least 500 deposit money, microfinance, and primary mortgage banks whose licences were revoked by the Central Bank of Nigeria (CBN).

The corporation also disclosed that it was currently settling the liquidation dividends of depositors of the banks.

Galadima Gana, the Director, Insurance and Surveillance Department of the NDIC, revealed this at the 2021 Financial Correspondents Association of Nigeria (FICAN) workshop on Friday in Ibadan.

According to Mr Gana, the corporation had closed 325 MFBs, 50 PMBs, and 49 DMBs whose licences were revoked by the CBN with minimal effects on the stability and confidence in the banking sector.

He stated that the payment to uninsured depositors, creditors, and shareholders of DMBs cumulatively stood at N100.85 billion, N1.27 billion, and N4.83 billion, respectively.

The Managing Director of the NDIC, Bello Hassan, explained on the sidelines of the event that the corporation was settling the liquidation dividends of depositors of the banks.

”One of our mandates is also to liquidate licence deposit institutions whose deposit has been revoked by the CBN. So you have various categories that are currently in liquidation, the Deposit Money Banks (DMBs), Micro Finance Banks (MFBs), and Primary Mortgage Banks (PMBs),” Mr Hassan explained. “As liquidator, what we do immediately there is (a) revocation of licence is to pay the maximum insured amount.”

After that, he stated the corporation “proceeded to recover the loans and advances” granted by the liquidated institutions before revocation and “also realise the assets” left behind “so that we can pay it to the depositors.”

Mr Hassan added, “We only pay the maximum insured amount at the point of liquidation then, subsequently, begin to pay depositors and after that, we wind up, but the payment is currently ongoing.”

In a Surprise Move, Femi Otedola Set To Be Confirmed Majority Shareholder of FBNH