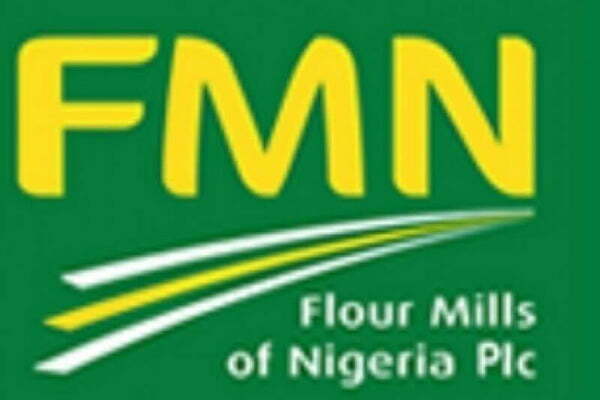 The Flour Mills of Nigeria Plc, a food and agro-allied company, says its revenue stood at N1.2 trillion for the financial year ending March 31, 2022.

This represents an increase of 51 percent compared with N771.6 million recorded in March 2021.

Its Chairman, John Coumantaros, was quoted in a statement to have said this during the company’s 62nd Annual General Meeting (AGM) in Lagos.

Coumantaros, who was represented by Vice-Chairman, FMN, Paul Gbededo, said the group’s increased earnings was as a result of the company’s resiliency as well as shareholders’ support.

According to him, the group completed the acquisition of Honeywell Flour Mills Plc within the fiscal year.

Resolutions made at the meeting held on Wednesday included the shareholders’ approval of payment of N2.15 dividend for the 2022 fiscal year.

The shareholders also approved the request for the company’s board of directors to raise N200 billion in additional capital.

Coumantaros said, “This acquisition created a more resilient national champion for Nigeria in the food industry, laying the groundwork for long-term growth and food security.

“Our food division’s strategic priorities are motivated by the need to become Africa’s leading consumer and business-to-business (B2B) food brand, with the goal of more than doubling earnings before interest, taxes, depreciation, and amortization (EBITDA).”

The company recorded the increase despite the rising effects of inflation on the prices of goods and services.

The audited results, which were released to the Nigerian Exchange Group (NGX), showed that the cost of sales increased by 47 percent to N306.352 billion from N208.004 billion achieved in 2021.

In its financial statement, the company’s food segment contributed 63 percent growth of the revenue to N213.166 billion from N146.925 billion in 2021.