Mr Ibrahim disclosed on Sunday that the state government would be expected to provide N1 billion counterpart funding before the bank releases the N30 billion. 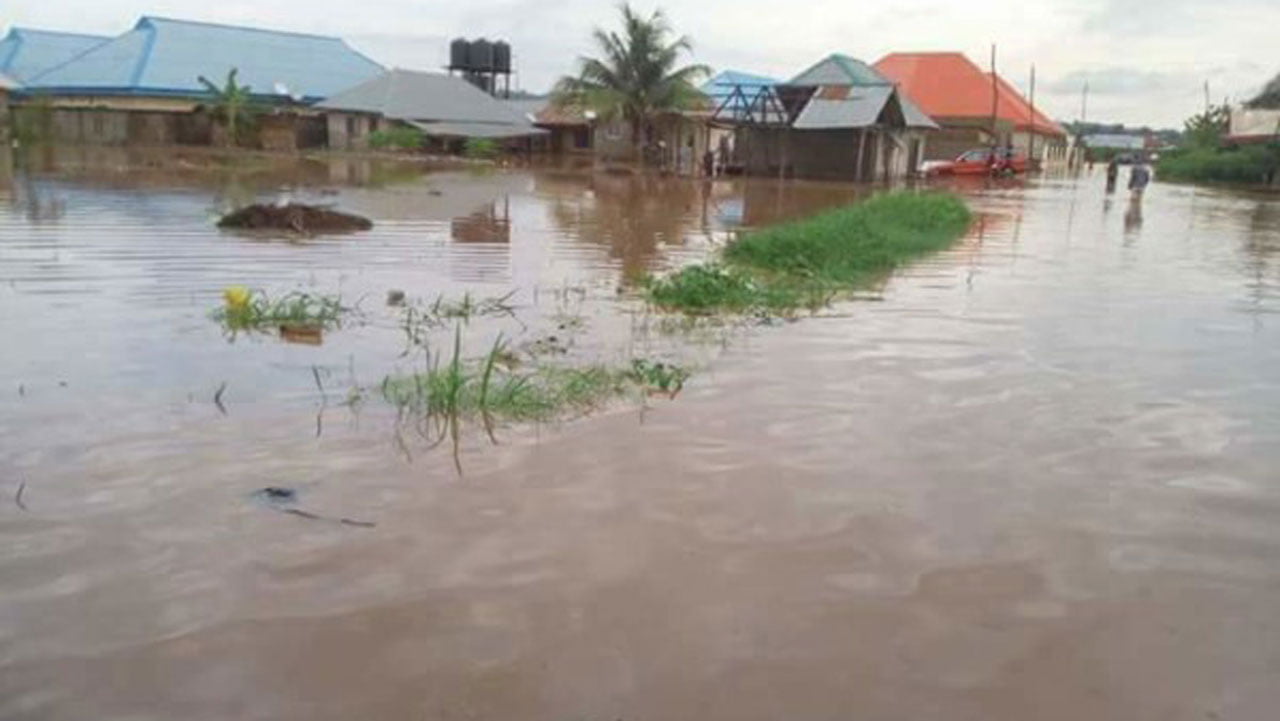 The Bauchi State government will soon access a N30 billion grant from the World Bank to address the state’s myriad environmental challenges, says Kabir Ibrahim, the director-general of the Environmental Protection Agency (BASEPA).

Mr Ibrahim disclosed on Sunday that the state government would however be expected to provide N1 billion counterpart funding before the bank releases the N30 billion.

He further said the agency had commenced evacuation of heaps of sand which had covered some parts of Cheledi village since the last rainy season in Kirfi local government area.

The BASEPA helmsman explained that the flood that engulfed the 20 existing local government areas was most severe in Kirfi hence the government’s resolve to solicit the World Bank support.

During the last rainy season, the 20 existing local governments areas in the state were badly affected by floods causing loss of lives, property, and damage to structures.

Gov. Akeredolu alleges Blackmail over accustaions of takeover bid of Ondo forest reserve by his Son