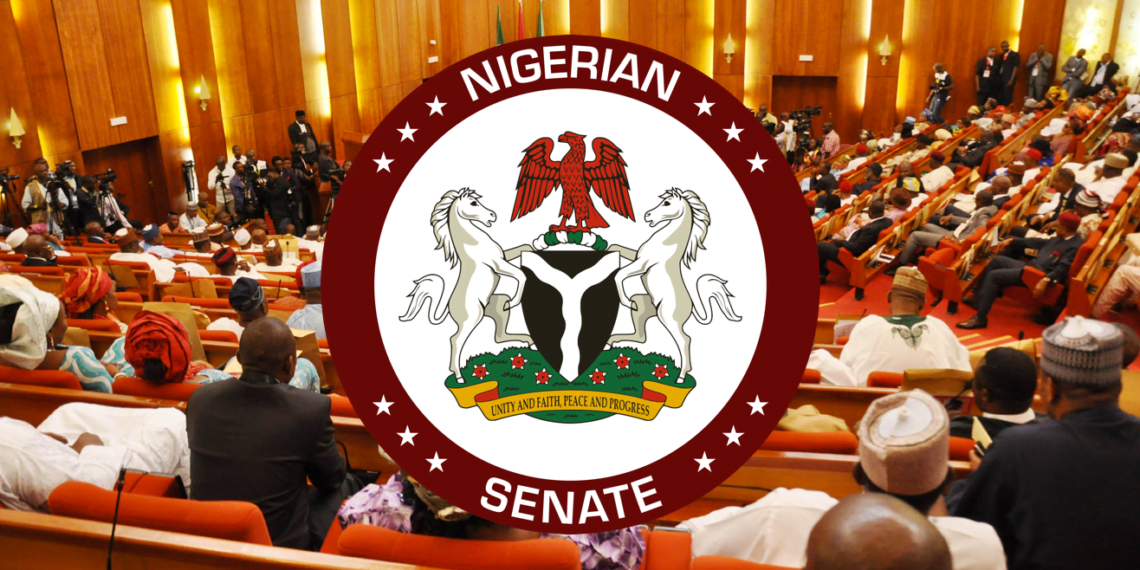 This followed the presentation of the lead debate on the general principles of the bill by the sponsor, Sen. Yahaya Abdullahi (PDP-Kebbi North) during plenary.
Presenting the debate, Abdullahi said that the bill sought to amend the FIRS (establishment) Act, No, 13, 2007.

He said that the key objective of the amendment bill was to ensure a regulated and more organised processes of granting corporate tax holidays and import duty waivers to investors and businesses in the country.

Abdullahi said that the bill became necessary for two related reasons; one was the issue of drastic shortfalls in government revenues and the consequent rise in deficit spending and high debt profile.

“Hence the need to block leakages and loopholes in tax collection and due remittances to government.

“The other reason was the mounting financial demands to fund equally increasing government public expenditures, particularly our national budgets on public infrastructure, security and welfare commitments.

“It is important for parliament to be aware of the dire predicament of our economic circumstances today and the danger we face if we fail to reign-in the twin threats of deficit spending and high indebtedness.

“On the surface, it is easy to say that Nigeria is in safe territory because our public debt of 23.6 per cent of the GDP is still within our 40 per cent threshold and the 55 per cent estimated by the IMF for economies of our size.

“The devil in our case is that debts are serviced with revenues government derives from its GDP, which in our case is abysmally low (about 6-7 per cent of the GDP),” he said.

He said that it had been widely reported that about N6 trillion expected revenue was unavailable because of tax and import duty waivers.

“This clearly indicates the spectre of the difficult times ahead.”

In his remarks, Senate President Ahmad Lawan said that some of the waivers were totally unnecessary.

“Why should we give waivers in trillions and then we borrow money from somewhere. It doesn’t make sense,” he said.

Lawan thereafter referred the bill to the Senate Committee on Finance for further legislative actions to report back in four weeks.