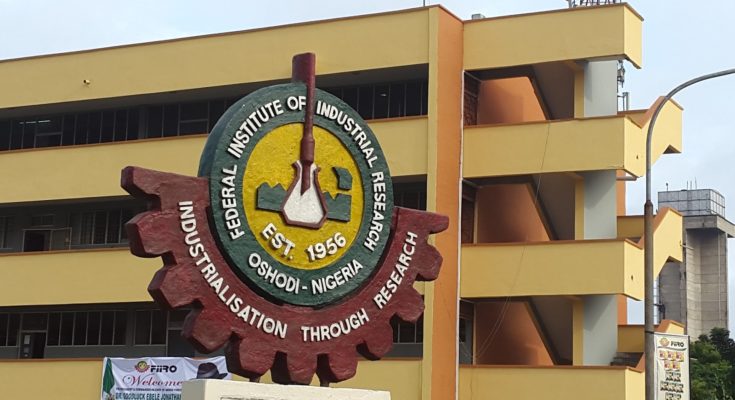 Dr Jummai Adamu, the new Director-General of the Federal Institute of Industrial Research Oshodi (FIIRO), said that the institute was well positioned to further impact on Nigeria’s industrialisation drive.

Adamu made this known during a facility tour of the institute at Oshodi, Lagos, to ascertain its viability and relevance to her goals as the director-general.

The director-general said that FIIRO had what it takes to fast track industrialisation in the country.

Adamu said that she was impressed by the calibre of staff manning the state of the art equipment and the over 40 laboratories of the institute.

She said: “I promise to assist in the capacity development of members of staff with the view of improving on their delivery time and productivity level.

“We need to expose the Institute’s researchers to global best practices that will make them compete favourably with their colleagues in other parts of the world.’’

On the issue of staff welfare, she said that all hard work would be adequately rewarded coupled with a conducive atmosphere to work in.

Speaking with the unions, Adamu said that she would collectively digest their various concerns, observations and present them to the governing board for lasting solutions.

The News Agency of Nigeria (NAN) reports that Adamu, an Associate Professor of Biochemistry, was appointed by the Federal Government of Nigeria for a five year non-renewable tenure.

She was the Director in charge of the National Biotechnology Development Agency before her appointment as the director-general of FIIRO.

It is widely expressed that Adamu would replicate her giant strides at the Biotechnology Centre in FIIRO.