JAMB further explained that the board would continue its practice of remitting the constitutionally-mandated proportion of its operational surpluses, in line with the extant government’s directive on the remittances. 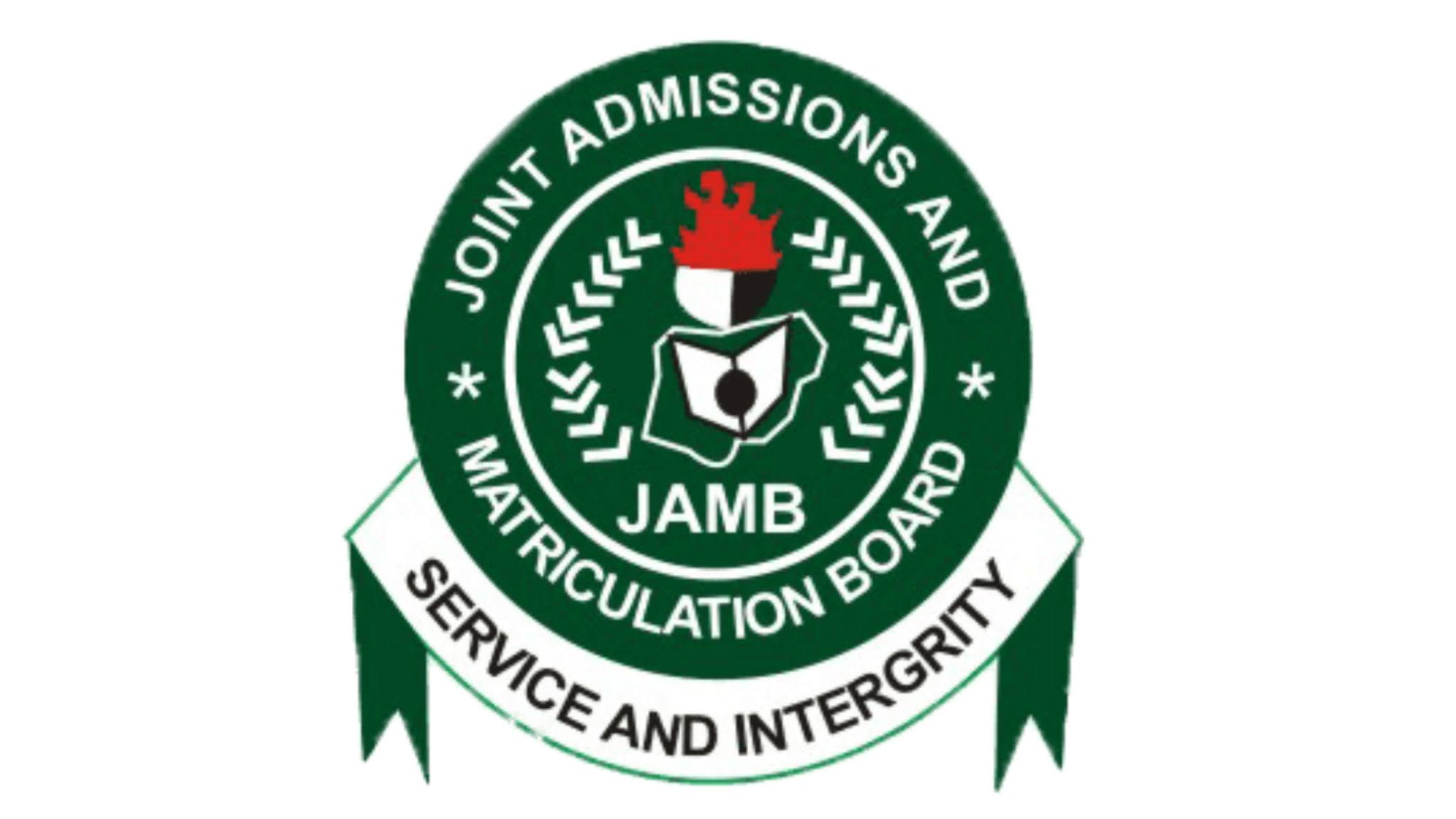 The Joint Admissions and Matriculation Board (JAMB) has vowed to continue its practice of remitting its operating surpluses to the government, saying the funds are used to fund universities, polytechnics, and other tertiary institutions.

“It would be recalled that the humongous remittances are the first in the history of the four-decade-old agency. The first landmark remittance was made in 2017, and the feat was repeated in subsequent years, in line with its belief that rules are made to be obeyed and, at any rate, the board does not believe it should hold onto money that does not belong to it,” JAMB said in a statement on Monday by its spokesman Fabian Benjamin.

The statement added, “In addition, it might also interest the public to know that never in the history of tertiary institutions in Nigeria have the institutions benefited from the board’s operations as they now do.”

JAMB further explained that the board would continue its practice of remitting the constitutionally-mandated proportion of its operational surpluses, in line with the extant government’s directive on the remittances.

“For instance, a huge chunk of these surpluses are ploughed back to the tertiary institutions through the National Tertiary Admissions Performance Merit Award and other platforms,” it added.

According to the exam board, it is a known fact that all unutilised funds by ministries, departments, and agencies (MDAs) should be returned to the public treasury.

JAMB also noted that the board and public-spirited Nigerians were, therefore, at a loss as to the reasons for the various campaigns of calumny mounted by some individuals who feel that these remittances should not be made.

“It might interest these armchair critics that a direct fallout of the remittances was the decision of the Federal Government to reduce the cost of the purchase of the e-pin from N5,000 to N3,500,  the cheapest globally.

“ It is a truism in policy making that certain trends should be observed over a period of time before policy pronouncements are made.”

He explained that the decision to reduce the price of application documents was contingent upon the observation that even if the price were to be slashed, the board would be able to conduct its examination unhindered.

“In addition, it might also interest the public to know that never in the history of tertiary institutions in Nigeria have the institutions benefited from the Board’s operations as they now do.

“For instance,  a huge chunk of these surpluses are ploughed back to the tertiary institutions through the National Tertiary Admissions Performance Merit Award and other platforms.

“ Furthermore, many critical segments of the society,  the intellectual community, the civil society groups, among others,  have all been included in the management of the Board’s operational processes not only to add value to its service delivery but also to make for inclusiveness.

“All these, which were hitherto impossible, had been made possible as a result of the prudent management of resources which has enabled the Board to prosecute these aspirations,” he added.

He maintained that the cost of obtaining the Unified Tertiary Matriculation Examination( UTME) or the Direct Entry (DE) e-pin today is the lowest globally, saying that the comparison was not even with developed countries but rather with countries with less per capital income than Nigeria.

Benjamin added that the low cost of obtaining the board’s application documents would be manifest if a comparison was made with similar examinations like IELTS where Nigerians pay as high as N80,000 to enrol.

The public affairs manager said that the present management of the board was determined to continue on the path of giving value for money, even as it continued to seek ways of further pruning down the cost of conducting  the Board’s flagship examination.

He said once these innovative measures  which had led to these surpluses were institutionalised, the Board would further look at how to enhance the registration process to benefit the candidates and the general public.

“ In as much as the Board is desirous of charging rock-bottom prices for its services, it is also mindful of the fact that a non-existent fee regime would only give room for abuses and confusion.

“ This is as unscrupulous or other unserious elements, who had ulterior motives for obtaining the forms, would want to obtain them to explore opportunities for prosecuting unacceptable acts.

“As an illustration, the huge number of candidates registering for the examination multiple times before the introduction of NIN was partly owing to the fact that it costs them almost nothing, financial or punitive, to register many times.” Benjamin said.

He, therefore, urged the citizens to be mindful of lightweights parading as educational experts who are hell-bent on propagating falsehood to further their miscellaneous ends.

Tank Explosion: FG to clamp down on illegal kerosene operators