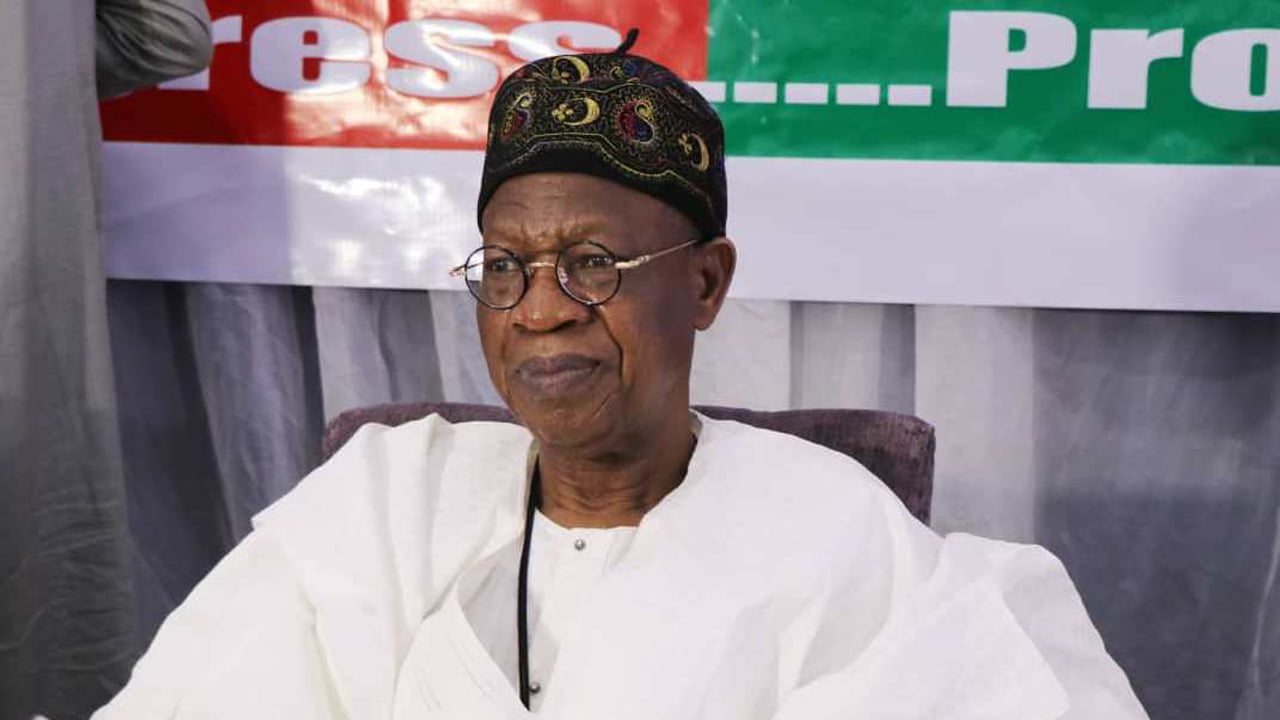 The Federal Government says the 1,130 stolen Benin bronzes and other artefacts to be repatriated to Nigeria will make a tour of schools and the country as a whole.

The Minister of Information and Culture, Alhaji Lai Mohammed said this in Abuja when he inspected the Millennium Tower and Cultural Centre (MTCC) under construction, with his counterpart Minister of Federal Capital Territory, Mohammed Bello.

The News Agency of Nigeria (NAN) reports the Federal Government is seeking 400 million dollars private investment to complete the MTCC, a national monument and multifunctional edifice with facilities for cultural exposition, including four museums.

Mohammed said when the artefacts arrived the country, besides the tour of schools, they would be available to the entire public to view for people to reconnect with their past and history.

“The artefacts serve many purposes, some of them can be used as calendar to mark the date when significant events happened.

“Some have spiritual significance and on the whole, they make the people proud as a nation with rich history, culture and civilisation.

“Those who said they brought civilisation to Nigeria, you begin to ask them, when were these artefacts made by Nigerians, was it before or after they came?

“The very fact of these artefacts are with us revealed that we are people endowed with rich culture, science and civilisation ever before the western incursion,’’ he said.

On preservation of the artefacts, the minister said the National Commission for Museums and Monuments is already making adequate arrangement on how they are going to be stored and exhibited.

“We have about 53 museums in Nigeria, so we are not short of storage facilities,’’ he said.

The minister said besides 1,130 Benin bronzes expected from Germany, “they are expecting another 213 artefacts from Britain, specifically from Universities of Oxford and Cambridge.

According to him, another set of 60 artefacts are being expected from the U.S.A.

“Our campaign for return of artefacts is gaining momentum,’’ he said.

It will be recalled that Nigeria signed an agreement with the Government of Germany for the return of the largest number of artefacts to Africa.

Not less than 1,130 Benin bronzes looted from Benin Kingdom in 1898 during British expedition are to be repatriated after more than 125 years.

NAN also recalls that the minister had said at a different event that in British Museum alone, there were about 69,000 artefacts of Africa origin.

He also said there were more than 108,000 artefacts of Africa origin scattered in Museums across Brussels and over 7000 in museums in Paris.