FG to stop brain drain of doctors with review of hazard allowance, other measures – Ngige

Mr Ngige described the review of the hazard allowance as part of the government’s efforts to make health workers happy and stem the tide of brain drain. 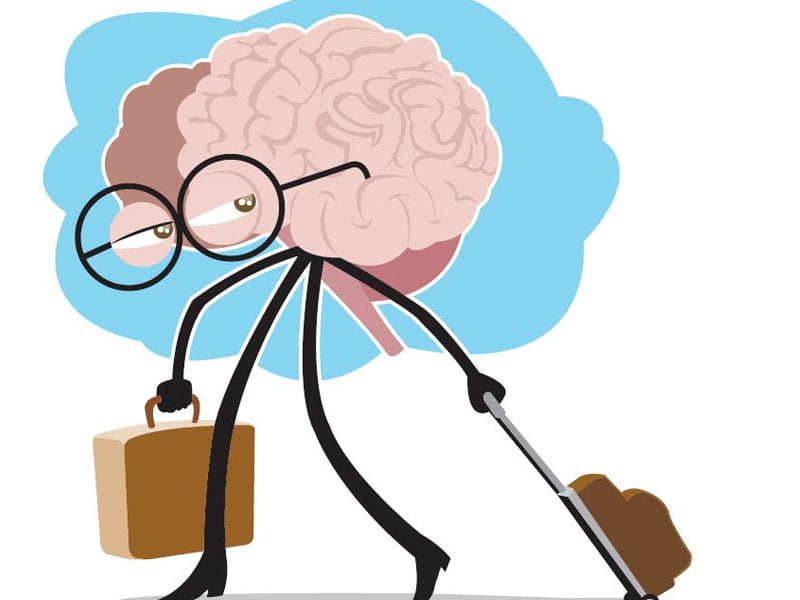 The federal government says it would make its final decision on the proposed new hazard allowance for health workers next week, as part of its plan to end brain drain in Nigeria’s health sector.

The Minister of Labour and Employment, Chris Ngige, said this while speaking at the end of a meeting of the Presidential Committee on Salaries (PCS) with the leadership of the Nigeria Medical Association (NMA) and its affiliates on Monday in Abuja.

The meeting deliberated on the review of the hazard allowance, the NMA position on the retention of MDCAN and MEDSABAM members on CONMESS salary structure.

It also deliberated on removal of NYSC doctors/interns from the Scheme of Service and the presentation by the Federal Ministry of Health and Office of the Head of Service of the Federation on the upward review of retirement age for medical/health workers.

Mr Ngige described the review of the hazard allowance as part of the government’s efforts to make health workers happy and stem the tide of brain drain.

The minister reiterated the earlier position of the government that the present hazard allowance of N5000 was not envisaged by anybody and not meaningful for people working in a hazardous environment, such as health workers.

“We are putting a review of the hazard allowance and also vigorously pursuing the issue of Group Life Insurance.

“Besides, there is compensation for injuries sustained by any worker in the course of work through the Employee Compensation Act, ECA, handled by the Nigeria Social Insurance Trust Fund (NSITF).

“We intend in the 2022 fiscal year to make it a very universal item or application for all classes of workers including health workers,” he said.