“One in nine of older persons face abuse. From research findings, old persons are some of the most abused people when we talk about verbal abuse, emotional abuse and financial abuse. 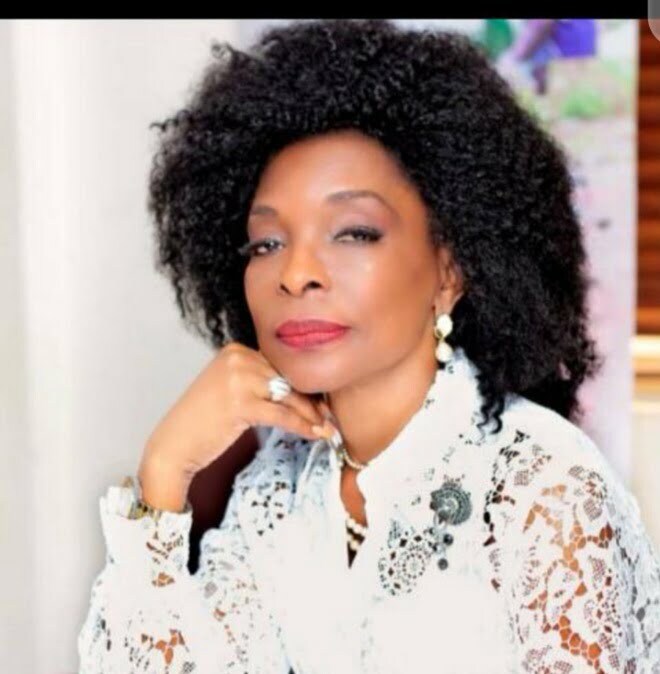 The Federal Government is to establish a volunteer squad to protect senior citizens from abuses by members of the public, the Director-General of the National Senior Citizens Centre (NSCC), Dr Emem Omokaro, announced on Sunday.

Omokaro was speaking at an interview session of the News Agency of Nigeria (NAN) in Abuja.

She said the squad would intervene in cases of abuse of senior citizens by some unscrupulous members of the society.

The director-general named some of the abuses being faced by senior citizens to include verbal abuse, emotional abuse, financial, care-giver abuse and abuse by family members.

She said that establishment of the squad had become imperative, noting that it was heartless for anyone to maltreat an elderly person.

Omokaro said that the NSCC had received many reports of senior citizens abuse and that the volunteer squad was created to tackle the problem.

“One in nine of older persons face abuse. From research findings, old persons are some of the most abused people when we talk about verbal abuse, emotional abuse and financial abuse.

“The incidence of dementia is increasing and where that happens you find out that the victims are no longer coherent.

“They lose their memories and can begin to say things and then they are bullied and before you know it they just wander away.

“They are made to make confessions and asked all manners of questions and they will just be talking with many of them being beaten, stoned, stripped or even getting killed.

“There are so many abuses and the abuses are going on in communities and even within family units and happening unreported.

“Caregiver abuses and family abuses are going on because older persons cannot report and even if they wanted to report there are no mechanisms for them to do so.

“We have identified all the fundamental issues and we are working with relevant agencies, including the National Human Rights Commission and the Legal Aid Counsel to tackle the issues,’’ Omokaro stated.

Change your perception about older persons, they are assets- Omokaro tells Nigerians

Buhari says fuel subsidy will not be removed for now –…

Women need to support each other for greater women…