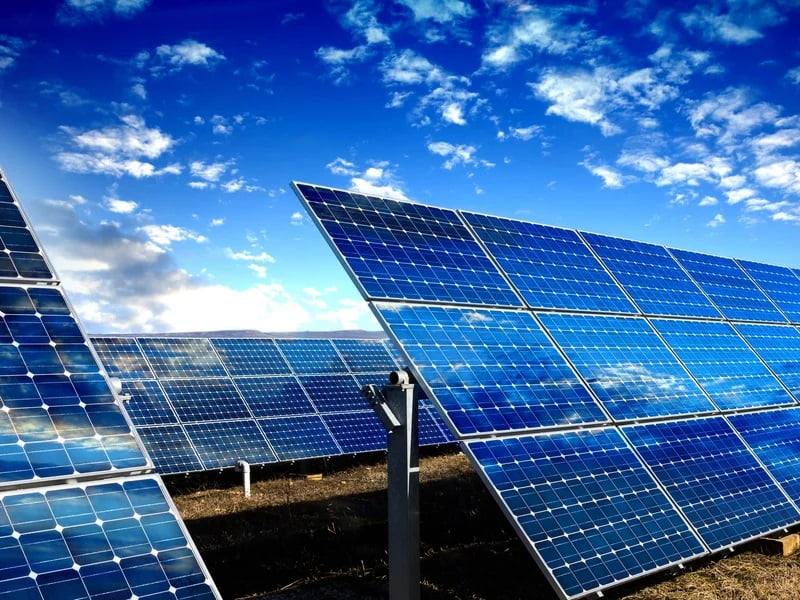 This information is contained in a statement issued in Abuja by Mr Iyali Peter, Special Adviser, Media to the Minister of State Power.

Peter quoted the Minister of Power, Mr Abubakar Aliyu, as saying this at the 40th National Solar Energy Forum (NACEF 2022) held in Kaduna.

The two days forum was organised by the Solar Energy Society of Nigeria (SESN) in collaboration with the Rural Electrification Agency (REA) and National Energy Commission (NEC).

Aliyu, who was represented by the Minister of State, Power,  Mr Goddy Jedy-Agba, said that the building of the solar power plant would enhance security at the academy

Aliyu said that the theme of the forum: “The Role Of Green Energy Technologies in National Security, Power Generation and Economic Sustainability”, was timely and necessary.

He said that reliable and sustainable energy was key in the fight against insecurity in the country.

According to him, such meetings with extensive and robust discussions will always bring out desirable outcome that can move solar energy penetration in the country forward.

He said, “Countries all over the world are exploring avenues of fulfilling their specific commitments and Nationally Determined Contributions (NDCs) in line with the Paris Agreement on Climate Change and COP26 Agreement in Glasgow. Nigeria is not left out.

“ To achieve Nigeria’s commitment to COP26, President Muhammadu Buhari’s administration is implementing different initiatives targeted at achieving at least, 30,000MW generation by 2030 with 30 per cent  from renewable energy sources.

“The Buhari administration is fully committed to the global decarbonization drive. To demonstrate this commitment, Government has opened discussions with some Independent Power Plant (IPP) solar project developers planning to deploy Solar mini-grids across the country,” he said.

Aliyu said that 10 state governments are facilitating solar projects in their states that would deliver 100MW each, contributing 1000MW to the Off-grid structure.

On her part,  Kaduna Deputy Governor,  Hadiza  Balarabe,  said the outcome and suggestions  reached at the forum would further enhance government’s efforts to rid the country of insurgency.

Earlier, Commandant of NDA, Maj-.Gen. Manu Yusuf, in his address said the theme of the forum was to address the contemporary security challenges facing the country.

Yusuf said that, “there is still much to do to achieve improved access to green energy sources.

“As an institution, we have devoted a lot of resources to improve knowledge on the issue and track global development on renewable energy sources because energy is a critical component of national security.”

Managing Director of REA, Mr Salihijo Ahmad, while delivering the keynote address said  that in the last few years, there had been significant improvement in the nation’s renewable energy space because of different initiatives of the government.

Ahmad said FG  was deliberately driving policies that are targeted at drawing in private sector participation by encouraging investments and  scaling up socio-economic impact of off-grid electrification nationwide.

He urged the participants to see  themselves as active stakeholders within the renewable energy space.

“ It is important to keep up with this momentum by playing our part in different spheres because on this journey towards ending energy poverty in Nigeria, strategies and roadmaps cannot be designed in silos.

“ But must be implemented as fit-for-purpose and deliberate endeavors to solve the nation’s energy problems,” he said.