“Anytime from now when our management gives approval and the task force is ready for us, we will swing into action,” 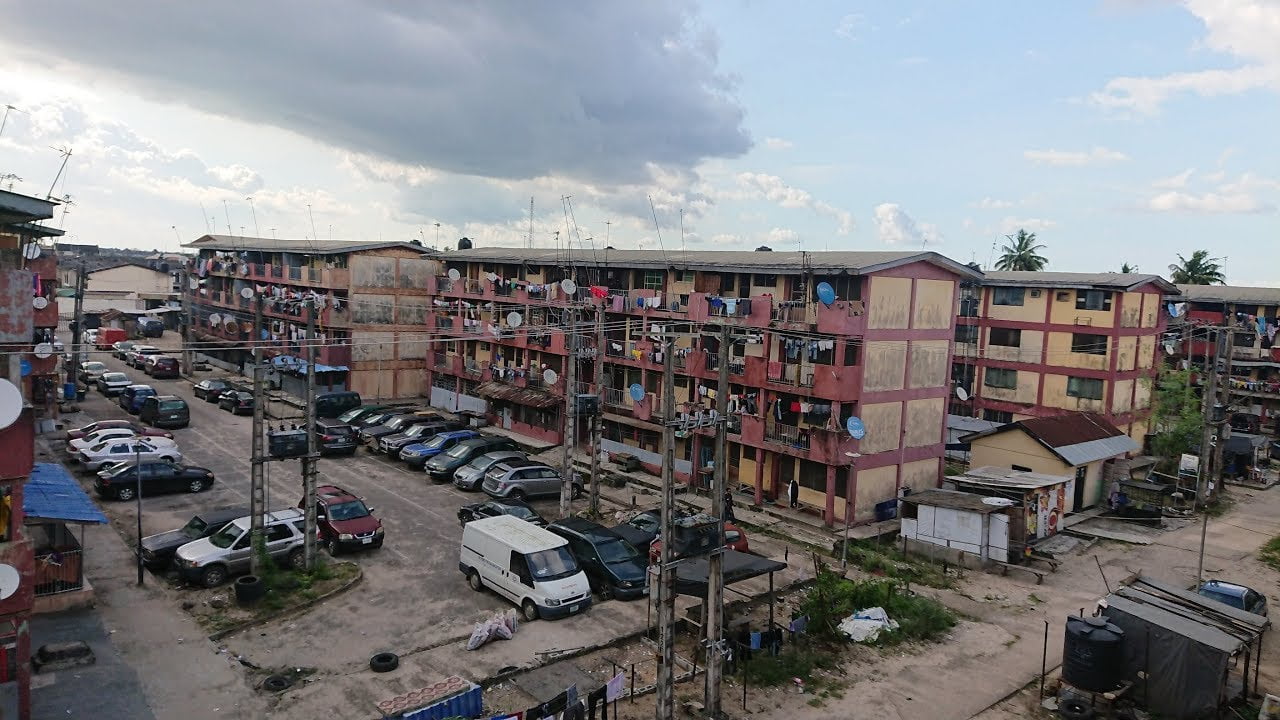 Buildings across FESTAC Town, Lagos, whose developers have failed to obtain necessary approvals from the Federal Housing Authority (FHA), would soon be demolished.

Francisca Michael-James, FHA’s Head of Town Planning, South-West Zone, made the disclosure on Friday when she led an FHA delegation to FESTAC Town.

The FHA delegation was accompanied by a Lagos State task force.

We are going to demolish especially structures that are on our major roads; the buildings lack structural integrity because they (owners) never came to us for any approval.

“Our professionals did not supervise the constructions, we don’t even know the integrity of structures that they are building on site in this era of building collapse,” she said.

Ms Michael-James said efforts to stop encroachments and building without approval in FESTAC had failed as the encroachers ignored ‘stop work’ orders and eviction notices.

She said the last demolition notice served on illegal occupants in the town elapsed 21 days ago; hence, the proposed mass demolition.

Ms Michael-James said that substandard buildings under construction on the encroached portions were on swampy land and risked collapse because of the soil type and its behaviour.

She said that the whole of FESTAC Town was sitting on the same kind of delicate soil but gave assurance that engineering solutions were applied to estates built by the Federal Government to achieve quality and durable construction.

“Anytime from now when our management gives approval and the task force is ready for us, we will swing into action,” she assured.

She said that FHA had the title document for the total land of 2,24.6 hectares in the FESTAC master plan.

She said that encroachers were building on Federal Government land.

According to her, there is an edifice being constructed on a major road in FESTAC, and after the property was served a ‘stop work’ order and demolition notice, the owner continued building and started painting.

She said that apart from substandard buildings on illegally-acquired land in FESTAC Town, houses were being constructed on road setbacks, drains and other infrastructure.

She said the demolition would begin from 7th Avenue and 9th Avenue and would later be extended up till 11th Avenue.

Alaba Omoniyi, FHA’s South-West Zonal Head of Legal Department, ruled out regularising the areas encroached upon because of the integrity of the buildings constructed on wrong foundations and land gradients.

He said that some of the houses were below the level of the road and could eventually collapse because of soil settings.

The Head of the Survey Unit of FHA, Lawal Umar, recounted how his team was attacked severally on construction sites by some encroachers.

He said that it made it difficult for the team to work without security operatives.