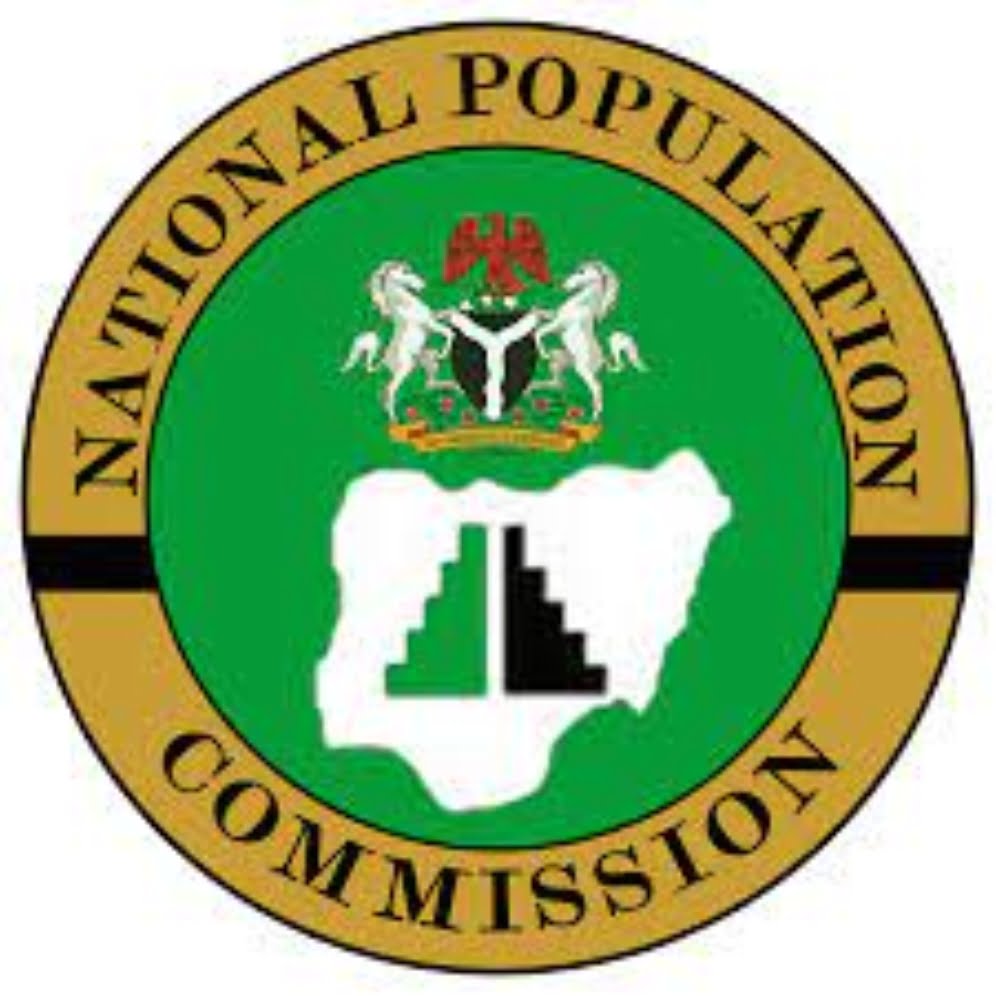 Isa Kwarra, executive chairman of the National Population Commission (NPC), says that the commission has completed Enumeration Areas Demarcation (EAD) in 772 local governments across the country.

Mr Kwarra disclosed this at a news conference on the second pre-test exercise for the next population and housing census.

He stated that the exercise was in line with the commission’s tradition, a critical part of the census’ preparatory process.

“The commission has almost concluded the Enumeration Area Demarcation (EAD) activity 772 LGAs successfully demarcated. From the pilot phase to the completion of phase 17 EAD exercise with only two local governments outstanding,” he said.

The chairman, who solicited Nigerian’s support, assured them of a credible and reliable census.

He particularly urged the media to mobilise the general populace for the successful conduct of fieldwork.

According to him, the conduct of the pre-test is aimed at testing the census methodology, the questionnaires, data collection methods.

Mr Kwarra added the manuals for field staff, instruction manuals, data editing and coding, data processing, and tabulation were in preparation for the actual census.

The chairman explained that some selected enumeration areas in four local governments in all the states and FCT demarcated in the 2014 to 2021 pilot phase would be involved.

Mr Kwarra, who explained that the pre-test exercise would commence from December 2, 2021, called on states and local governments to work in synergy with the field workers for successful exercise.