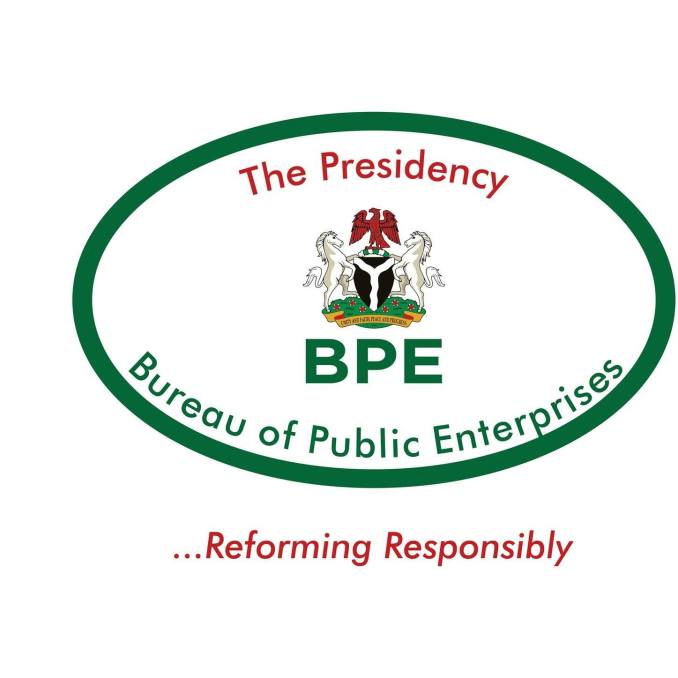 The Federal Government has inaugurated four Technical Working Groups (TWGs) to review and implement a strategic roadmap for the resuscitation of ailing enterprises in the country.

A statement issued by the Head, Public Communication, Bureau of Public Enterprises (BPE), Chidi Ibeh, in Abuja on Monday, noted that the bureau’s Director-General, Alex Okoh, inaugurated the TWGs on behalf of the Federal Government.

Okoh said the TWGs were inaugurated for the Automobile, Housing (Bricks and Clay), Mines and Steel as well as Oil Palm sectors.

He said the initiative was in consonance with the ease of doing business in Nigeria and in line with the Federal Government’s Economic Recovery and Growth Plan (ERGP).

Okoh was represented by the Director, Agriculture and Natural Resources, BPE, Mr Ignatius Ayewoh, at the inauguration of the TWGs.

The director-general noted that the event was a culmination of the efforts by various stakeholders which started in 2018 to revive non-performing privatised enterprises in the country.

He said that BPE in discharging its supervisory duties on privatised enterprises through the instrumentality of Result-Based Monitoring and Evaluation (RBME), discovered that about 16 per cent of the privatised companies were non-performing.

“This led to a meeting of the relevant stakeholders in the ailing enterprises held in July 2018,” the director-general said.

Okoh said the Terms of Reference (TORs) for the Working Groups include:

“Conduct a diagnostic study on the enterprises to identify their current status (operational and financial positions) and conditions in terms of ownership, share structure and capacity utilisation.

“Prepare a business plan that meets the current sectoral requirements; examine the challenges in the sectors; and develop a comprehensive five-year, (2023-2027) Turnaround Programme for each of the non-performing enterprises.

“Review and advise the Federal Government on the processes and implementation of the Turnaround Programme and determine the potential and economic viability of the sectors, amongst others,” he said.

The Director, Post-Transaction Management, BPE, Mr Toibudeen Oduniyi, urged members to contribute their wealth of experience and expertise for the actualisation of the much-desired revitalisation of the non-performing enterprises.

The representatives of the various committees thanked the bureau for selecting them to work on the committees and promised to work for the betterment of the nation’s economy.