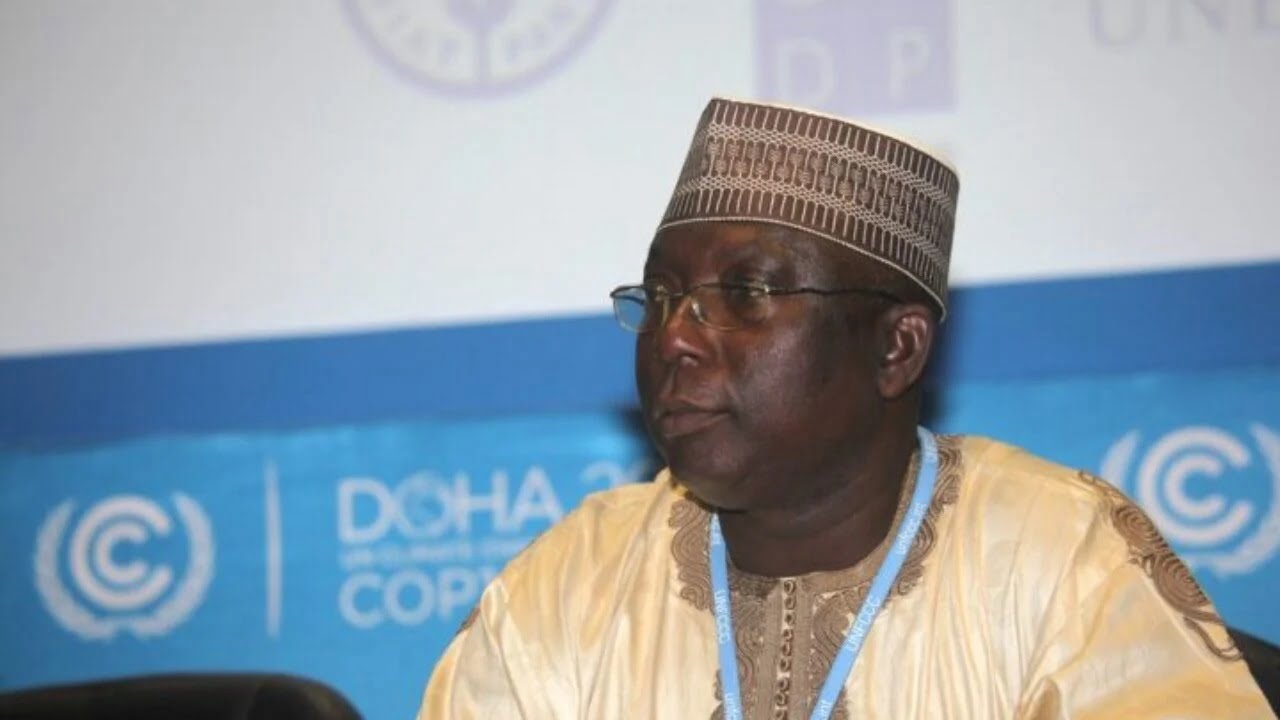 The Federal Government has adopted innovative approach, including carbon tax, to fund the mitigation of the impact of climate change in the country.

The Director-General, National Council on Climate Change, Dr Salisu Dahiru, disclosed this to the News Agency of Nigeria (NAN) in Lagos.

Dahiru spoke to NAN on the sidelines of a technical workshop on Agro Climate Resilience in Semi Arid Landscapes (ACReSAL) project.

Dahiru said that President Muhammadu Buhari,  in creating the council,  adopted an innovative approach because the council is going to be the main vehicle that would drive his climate change policy and agenda.

“So he decided to adopt an innovative approach that will provide sufficient funding and in a timely manner.

“This is to ensure that the council is able to operate, function and discharge responsibilities with little hindrance.

“So two things are associated with the funding; the major funding source will be the budget.

“But within the Act establishing the council, there is going to be the introduction of Carbon Tax,” Dahiru said.

The DG said that carbon tax was done all over the world because of the grave existential threat of climate change.

“So this carbon tax will have to come in because that’s the only way that we can clean up our environment and refresh the air,” Dahiru said.

He said that there would be the establishment of a climate change fund, where the government, the private sector and development partners would make contributions.

Dahiru said that another way the council hoped to raise fund was through the establishment of a Redd Plus registry.

“We can demonstrate through the Redd Plus programme, which is called reducing emissions from deforestation and forest degradation,

“If we show that we are no longer cutting down the forests, that we are conserving the forest, then, we will be eligible to be paid carbon credits.

“This is calculated based on how much emissions we have prevented from going to the atmosphere as a result of conserving the forest that will also be fed into the funding of the activities of the council.

“And then we will also have this support from the International Organization for climate change.

He said “we are able to do clean projects; projects that will add to our ability to fulfill our obligations under the nationally determined contributions to climate change mitigation in the world”.

“Then development partners under the UN Framework Convention on Climate Change (UNFCCC) will provide additional support to the country,” Dahiru said.