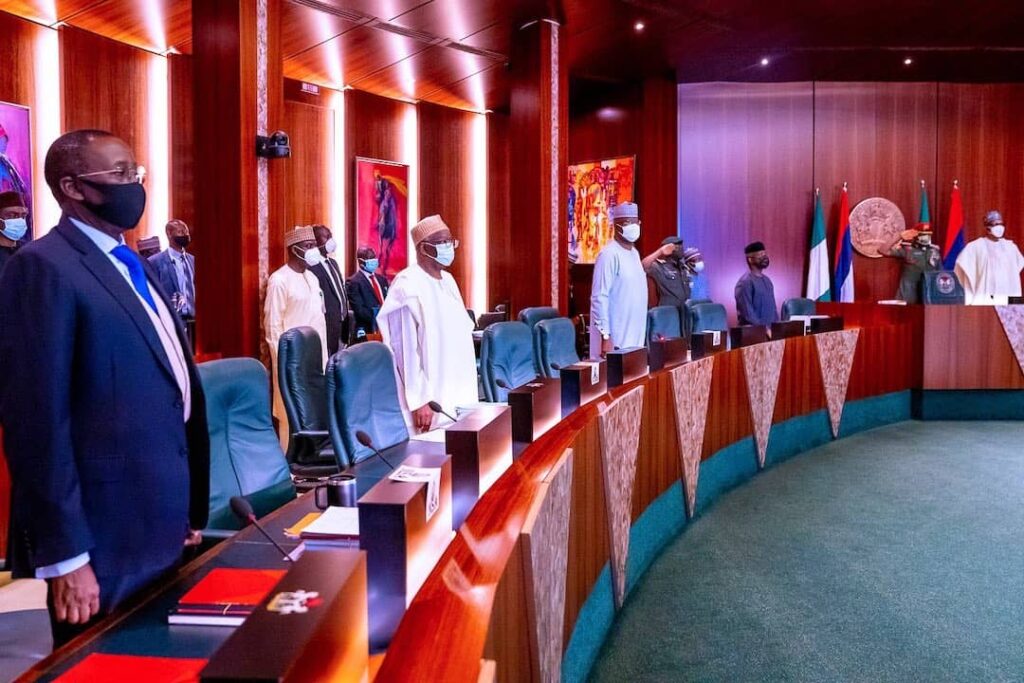 The Federal Executive Council(FEC) has approved the sum of N2.3 billion for the commencement of the local assembly of Magnus Centennial Aircraft at the Nigerian College of Aviation Technology, Zaria, Kaduna State.

Minister of Aviation, Hadi Sirika, disclosed this after the FEC meeting presided over by Vice President Yemi Osinbajo on Wednesday at the Presidential Villa, Abuja.

Sirika expressed optimism that the Nigerian aviation industry would soon progress into local manufacturing of aircraft.

“I am happy to announce today is the reality; we will indeed assemble the Magnus aircraft and will continue to do so and not too distant future by God’s grace, the industry of civil aviation will begin to manufacture right here in the country aircraft.

“But we are beginning by assembling these training aircraft and it will happen very soon.

“So, the memorandum has been passed in council; the manufacturer of the airplane is based in Hungary.

“And the total contract sum is N2.3 billion; the completion period is 18 months.’’

He said that the world of civil aviation stopped the spin and spin recovery  training programme some time ago but the need for such training had arisen again.

According to him, the spin and spin recovery entails teaching students to identify when they get into spin situation, and how to recover out of the situation before it becomes a disaster.

“We were all trained like that as pilots; but because airplanes become more and more technologically advanced, the need for spin and spin recovery didn’t arise, because they are becoming more and more sophisticated.

“ But again, the world realised that we still get into spin or there is a need for this skill to be developed for recovery out of spin situation.

“So, most of manufacturers stopped producing trainers for that purpose; and so there are not many people now that do that manufacture.

“And the company, Messrs Magnus, realised that gap and started to produce airplanes that can get into spin and out of it, so that students can be trained on that.

The minister said that due to the ministry’s maximum attention to safety, it believed that such training should come back to Nigeria’s aviation industry.

He said the U.S. which, at some point stopped the training, had gone back to training students on the spin and spin recovery.

“So this airplane is fully aerobatic, goes into aerobatics; and I think the Nigerian Air Force and the Air Force around the region will be interested and excited by this development, we are taking the lead in civil aviation.

“ It is our intention to produce them here, assemble them here in policy when in the future, you know, sell them out to where we’re interested around the world.

“So this will happen and I think the first one or two aircraft will happen here in Nigeria and to fly them within the remaining four months that we have as a government.

“So it is another item that is ticked on our plate, and to which we remain grateful to President Muhammadu Buhari and his government,’’ he said.

Sirika added that FEC also approved the memorandum that revised the estimated total cost and augmentation, contract for procurement and installation of Instrument Landing System (ILS) in three airports.