“We arrested many beggars with substantial amounts of money with them yet some of them are sick, malnourished, and don’t even take care of themselves as they live in a very dirty environment. 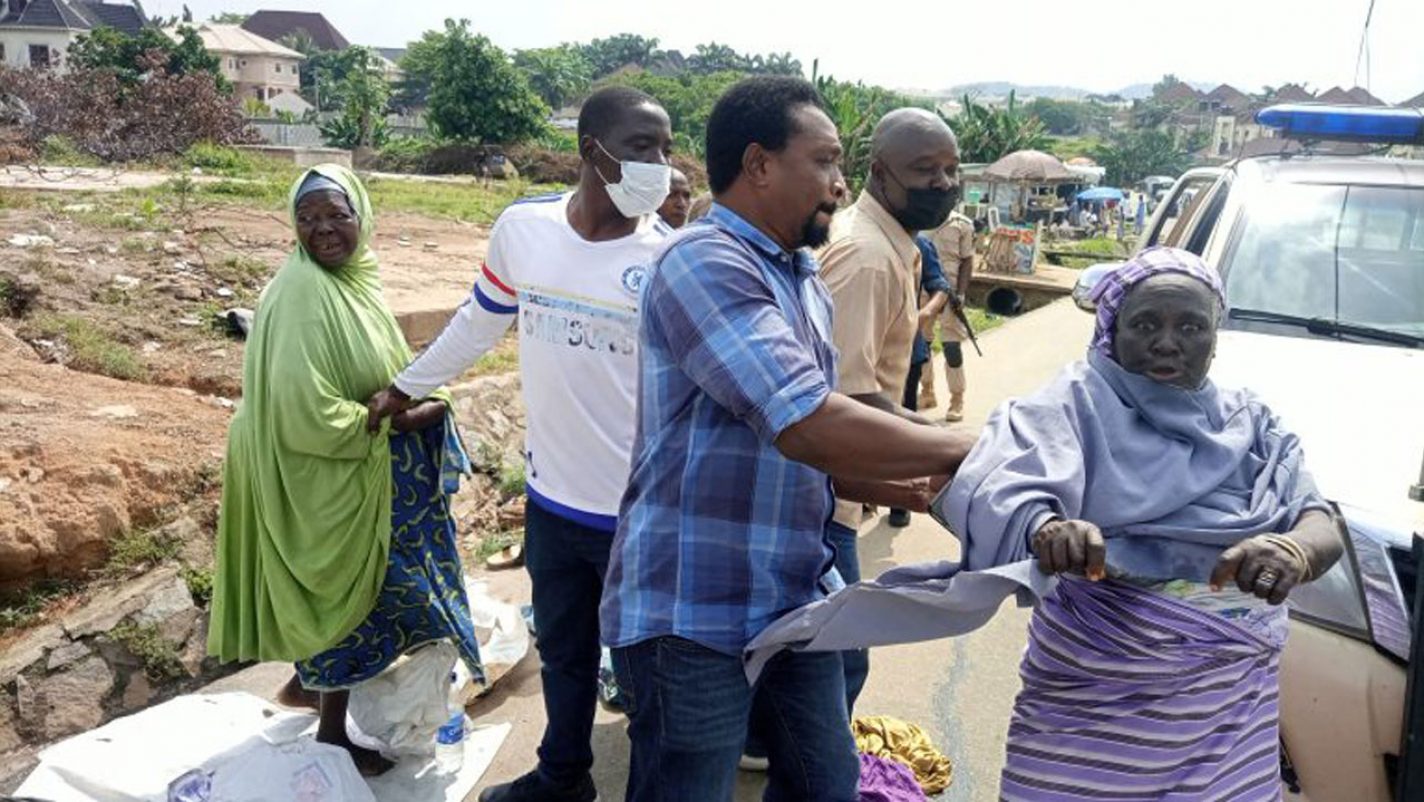 This is even as the secretariat declared zero-tolerance against destitution, child abuse, street begging and all forms of activities that constitute environmental nuisance in the territory.

Malam Sani Rabe, Acting Director, Social Welfare Services of the SDS, made the declaration when he led an enforcement team of security agencies and evacuation squad to arrest beggars and destitute within the city centre.

The News Agency of Nigeria (NAN) reports that the enforcement team arrested and evacuated beggars and destitute at Gwarinpa, Galadimawa Junction, Maitama, around National Mosque and the city centre.

He disclosed that over 217 street beggars and destitute had been arrested by the enforcement team within three days of the renewed efforts to rid the city of environmental nuisance and other social vices.

Rabe gave the assurance that the operation would be sustained until the city was free of street beggars and destitute.

He appealed to religious leaders to educate the public on the implications of begging.

“We arrested many beggars with substantial amounts of money with them yet some of them are sick, malnourished, and don’t even take care of themselves as they live in a very dirty environment.

“We have on record at the FCT Bwari Area Council Rehabilitation Center, where we used to organised rehabilitation and vocational training for the beggars and destitute.

“In particular, there is a lady (beggar) we arrested with N675,000 cash, some of the naira notes that were kept for long are looking very dirty. I have the video record kept as evidence,” he said.

Rabe, who condemned begging in it totality, said there were some people who were into business and were providing for their family with credit of less than N50,000.

He promised that the FCTA would intensify efforts to subject the arrested beggars to attitudinal change to make them understand that having a hopeless mind doesn’t help an individual and society.

The director, while noting that beggars were parasites and burdens to society, reiterated the determination of SDS to change their minds set to enable them to become useful to themselves and society.

Earlier, Ambassador Haliru Shu’aibu, Director, Finance and Administration, Abuja National Mosque, said Islam doesn’t support begging and gave assurance of the management of the Mosque to the total support of eradicating beggars from the territory.

“The management of the Abuja National Mosque has directed all Imams of the mosque to announce every day that begging is not allowed in the religious centre.

“It is on record that the mosque has an empowerment programme for the widows and those who have genuine reasons to be assisted and empowered,” he said.

Cooking gas retailers cry out, say over 50% of cooking gas users have switched to firewood, charcoal