According to the report, the N1,000 and N500 denominations constituted the bulk of counterfeited banknotes, accounting for 69.06 per cent and 30.79 per cent, respectively, of the total counterfeit notes. 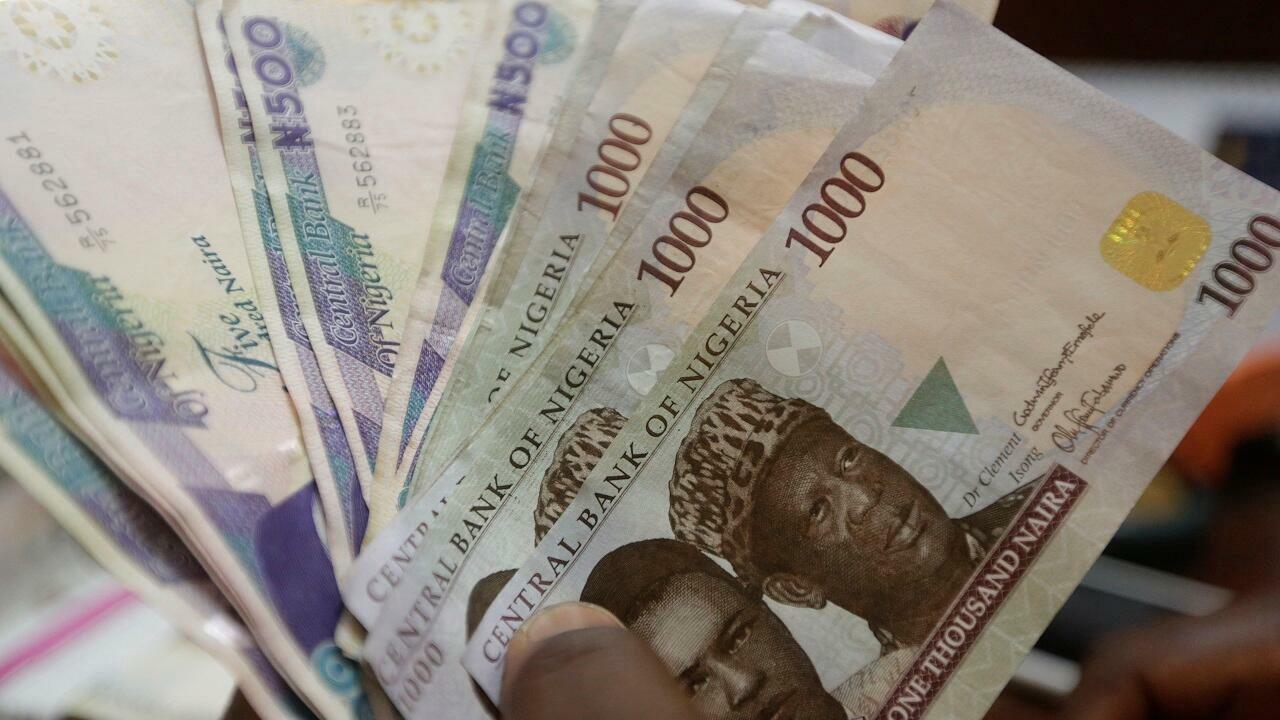 The apex bank stated this in the Currency Operations 2020 Annual Report posted on its website.

According to the report, the N1,000 and N500 denominations constituted the bulk of counterfeited banknotes, accounting for 69.06 per cent and 30.79 per cent, respectively, of the total counterfeit notes.

“Despite the decline, the recurring incidence of higher denomination banknote counterfeiting underscores the need to further strengthen the various measures designed by the Bank to prevent and mitigate the risk of counterfeiting.

“In this regard, the Bank would sustain its publicity campaign, collation of data on counterfeits for analyses and monitoring, as well as strengthen its collaboration with security agencies to curb the incidences of counterfeiting,” the CBN said.

The CBN said that a total of 67,265 pieces of counterfeit notes with a nominal value of N56.83 million was recorded in the year under review.

CBN assured it would continue to collaborate with security agencies to sustain and combat counterfeiting activities as well as maintain the integrity of the banknotes in circulation.

As fuel scarcity looms in Kano, “no need for  panic buying as there is plan increase pump price” says NNPC