Facebook creator Mark Zuckerberg announced the change at the company’s AR/VR-focused Connect event, sharing that the new title captured more of the company’s core ambition: to build the metaverse. 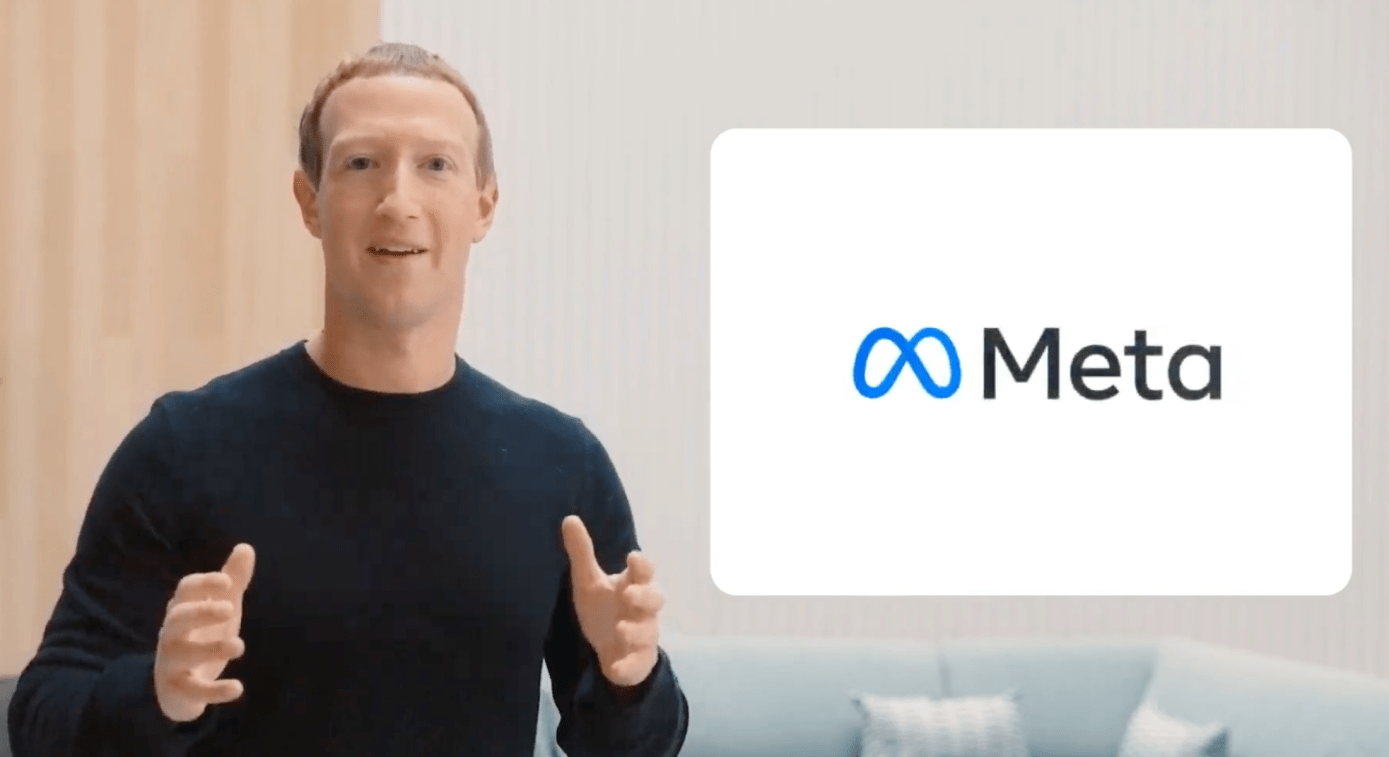 It’s Official! Facebook has finally changed its corporate name to Meta as part of a major rebrand.

The company said the rebrand effort  would better “encompass” what it does, as it broadens its reach beyond social media into areas like virtual reality (VR).

The change does not apply to its individual platforms, such as Facebook, Instagram and Whatsapp, only the parent company that owns them.

The move follows a series of negative stories about Facebook, based on documents leaked by an ex-employee.

Frances Haugen has accused the company of putting “profits over safety”.

Facebook creator Mark Zuckerberg announced the change at the company’s AR/VR-focused Connect event, sharing that the new title captured more of the company’s core ambition: to build the metaverse.

“To reflect who we are and what we hope to build, I am proud to announce that starting today, our company is now Meta. Our mission remains the same — it’s still about bringing people together. Our apps and our brands — they’re not changing either,” Zuckerberg said. “From now on, we’re going to be metaverse-first, not Facebook-first.”

The name change comes at a… convenient time for Facebook, which has seen a sustained backlash to its brand, particularly in recent weeks after a former employee leaked a trove of documents to the media and government bodies detailing the missteps Facebook has made over the years in building out its platform responsibly. Facebook had been laying the groundwork for this change for months, seemingly in an effort to move its core branding further from the relentless negative headlines surrounding its most popular product, which has been a lightning rod for angst among consumers.

In July, CEO Mark Zuckerberg announced in a Verge profile that Facebook was betting it all on the metaverse. It was a surprise announcement for the trillion-dollar company, mainly because while Facebook has spent plenty of money and effort on virtual reality hardware, its social VR products have largely been short-lived failures and it had said barely anything about its beta Horizons social platform since announcing it more than a year-and-a-half earlier.

In August, Facebook organized an unusually large press push around a VR app designed to let people take meetings in VR. Zuckerberg hit the morning shows and dedicated a surprising amount of effort toward showcasing the small VR app.

In September, in a blog post called “Building the Metaverse Responsibly,” Facebook announced a $50 million fund dedicated toward investment in research “to ensure these products are developed responsibly.” This month, Facebook announced a smaller $10 million creator fund for developers on its nascent Horizon Worlds platform, and also detailed that it planned to hire a whopping 10,000 employees in the EU specifically to build out their metaverse platform.

Last week, a story in The Verge floated that Facebook was mulling a name change to their corporate entity.

Ultimately, distancing the company’s core business from a product associated with the most problems is an unsurprising move for them, but changing its name to Meta will require Facebook to align its core brand with a product that could be years from relevancy and could encounter many failures on the way to potential mainstream success. Facebook still has 2.5 billion users, while their metaverse products likely have a few thousand users, at most.

A major name change from one of tech’s biggest companies isn’t without precedent. In 2015, Google rolled out a new corporate structure of its own, creating a parent company known as Alphabet. Google remains a subsidiary of Alphabet, but colloquially most people still call anything having to do with the company or its subsidiaries “Google,” for better or worse. After almost two decades of building its brand and growing its products to almost three billion monthly users, Facebook can probably expect the same treatment.

While Google wasn’t trying to put distance between itself and its own name, Facebook has very different reasons for a rebrand. The company’s business continues to soar, but its brand has taken a beating in recent years, from Russian election disinformation in 2016, to major privacy lapses like the Cambridge Analytica scandal and now the flurry of ongoing revelations from Frances Haugen, a former member of Facebook’s civic integrity team turned Facebook whistleblower.

Facebook is also arguably under more regulatory scrutiny at the moment than any other company in the tech industry. In Congress, where lawmakers seldom agree on anything, Republicans and Democrats have united in their shared distaste for the company’s unfettered growth, cutthroat business tactics and concerns over Instagram’s detrimental effects on teen mental health.

During a Senate hearing last week with TikTok, Snap and YouTube, each social media company scrambled to explicitly contrast their own business practices with Facebook. YouTube posited that it didn’t “prioritize profits over safety.” Snap pointed to its own focus on ephemeral conversations, while TikTok argued that it thinks carefully about the wellbeing of teen users. But the efforts by Facebook’s peers appeared to be in vain.

Too many Nigerians very unsatisfied with electricity situation – Minister of Power