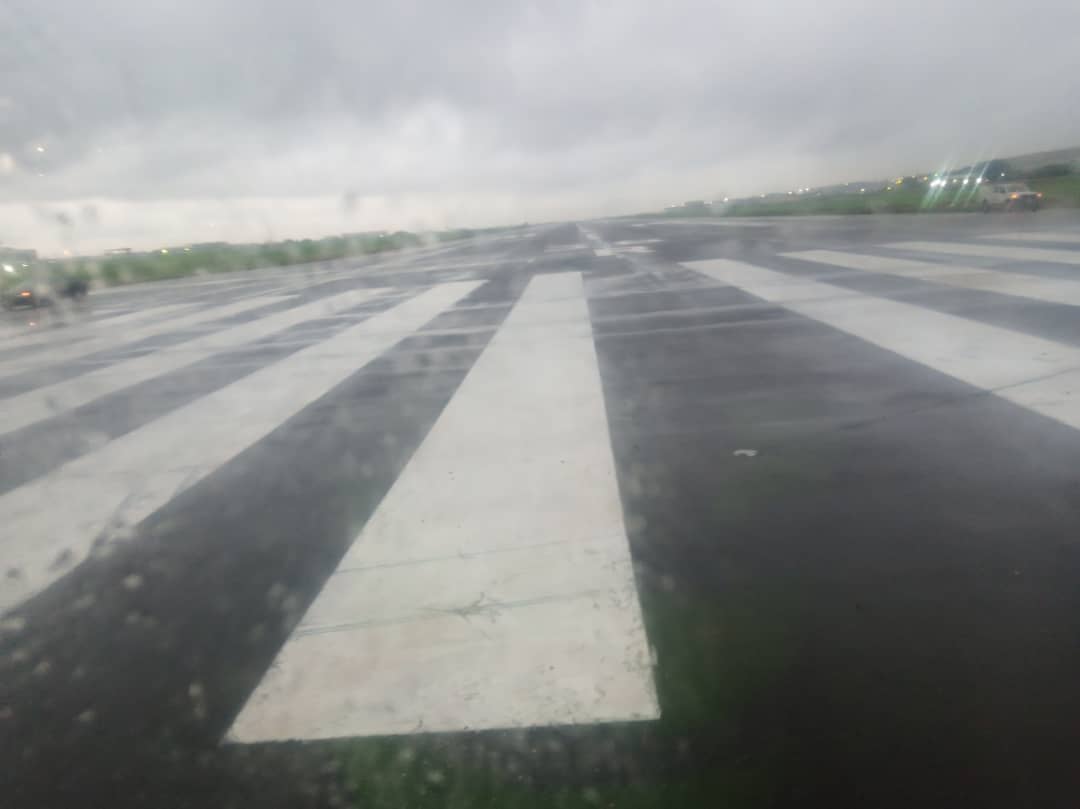 The Federal Airports Authority of Nigeria (FAAN) says it has achieved 90 per cent completion on the ongoing repair of 18L/36R runway at the Murtala Muhammed Airport, Ikeja.

The Managing Director of FAAN, Capt. Rabiu Yadudu, made this known during an inspection tour of the runway in Lagos on Thursday.

The News Agency of Nigeria (NAN) reports that FAAN, on July 7, closed the Muritala Muhammed Airport (MMA) runway for 90 days, for installation of Airfield Lighting (AFL).

FAAN said it would also install the approach lights, runway lights, (threshold, centerline, edge lights) for runway 18L/ 36R so as to return to 24/7 operations.

Yadudu told newsmen that FAAN intended to meet its 90 days deadline but would delay and do a thorough job if it had to.

The managing director explained that apart from the MMA, FAAN was upgrading virtually all the airports in the country that were under its purview.

“So far, I think we have done about 90 per cent and we are on schedule; and remember we are very optimistic, but if anything would make it to be delayed, I would boldly make it delayed.

“I would rather have a good job concluded, safely. Aviation is not about quick fixes it is about long term fixes.

“For 12 years, this is not working, but now you are getting it in a few hours, what is the problem?

“The bottom line is our target up to this moment, but anything that will hinder and we are sure has to do with the safety, we will not hesitate that is our primary responsibility, but so far there is none.

“And we are committed; this is my 10th visit and there are people here daily, monitoring and supervising the project,” he said.

Speaking on Taxiway Bravo, Yadudu said the project had been stalled due to inflation affecting procurement cost, especially of bitumen.

He noted that the Taxiway Bravo had been at about 95 per cent for the past five months, however, it was affected by issues that had to do with procurement.

“Suddenly we have inflation and the contractor is complaining, but he is working with FAAN and the Ministry to see how we can find a solution to the problem.

”This inflation issue suddenly increased the cost of bitumen and asphalt and we are trying to resolve it quietly, so he also ends up doing a good job,.

“We do not want him to do a bad job because he has concerns, and we are addressing those concerns.”

“It would have been commissioned four, five months ago, but we need to do a good job that everyone would be proud of,” he said.