Extreme Poverty in Nigeria, other West African nations worsened by 3% in 2021 – Report

More than 25 million across the region are struggling to meet their basic food needs.. The proportion of people living on less than $1.90 a day jumped from 2.3 per cent to 2.9 per cent in 2021, while the debt burden of countries increased amid slow economic recovery, shrinking fiscal space and weak resource mobilisation. 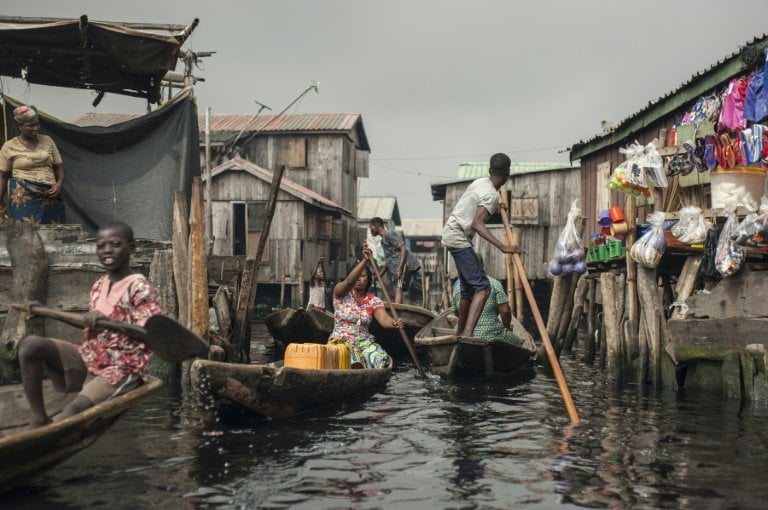 Extreme poverty in West Africa rose by nearly three per cent in 2020, another fallout from the COVID-19 pandemic, a UN-backed report launched on Thursday that looks at the socio-impact of the crisis has revealed.

The proportion of people living on less than $1.90 a day jumped from 2.3 per cent to 2.9 per cent in 2021, while the debt burden of countries increased amid slow economic recovery, shrinking fiscal space and weak resource mobilisation.

More than 25 million across the region are struggling to meet their basic food needs.

The study was published by the Economic Community of West African States (ECOWAS), in partnership with the West Africa Sub-Regional Office for the UN Economic Commission for Africa (UNECA) and the World Food Programme (WFP).

“Even if we are happy with the governments’ response through the mitigation actions they have taken, we have to worry about the residual effects of the health and economic crisis as they are likely to continue disturbing our food systems for a long time while compromising populations access to food, due to multiple factors,” he said.

The report highlighted the effects of measures to prevent coronavirus spread, such as border closures, movement restrictions and disruption of supply chains.

These measures impacted income-generating activities and food prices in markets, with small traders, street vendors, and casual workers most affected.

More than 25 million people cannot meet their basic food needs, a nearly 35 per cent increase compared to 2020. People have been forced to sell their assets and livelihoods to get enough to eat.

The situation is most severe in those areas affected by conflicts, such as the Lake Chad Basin region, the Sahel, and the Liptako-Gourma region, which borders Burkina Faso, Mali and Niger.

The partners hope the report will encourage public and private responses to address the pandemic’s negative impacts on the people of West Africa.

“This report clearly shows the urgent need for governments and partners to deliberately increase investments to strengthen and increase social protection programmes, social safety-nets such as school meals, and other livelihoods-enhancing programmes with particular emphasis on women and youth,” he said.

The Director of the ECA’s Sub-Regional Office, Ngone Diop, pointed to one of the strengths of the partnership, namely the ability to carry out an online survey that mobilised nearly 8,000 respondents.

She said, “Basing our analyses on primary, first-hand data from households directly impacted by the health crisis makes it possible to offer decision-makers at the regional and national levels with relevant and better-targeted policy options.”

Since the pandemic outbreak nearly three years ago, ECOWAS and its partners have implemented several economic and financial measures to respond to the increasing needs in the region.

ECOWAS member states, with support from WFP and other technical partners, have also expanded social protection programmes and food distributions for the most vulnerable communities.

For example, In Mali and Niger, they support some 1.4 million people and help to strengthen national social protection systems.