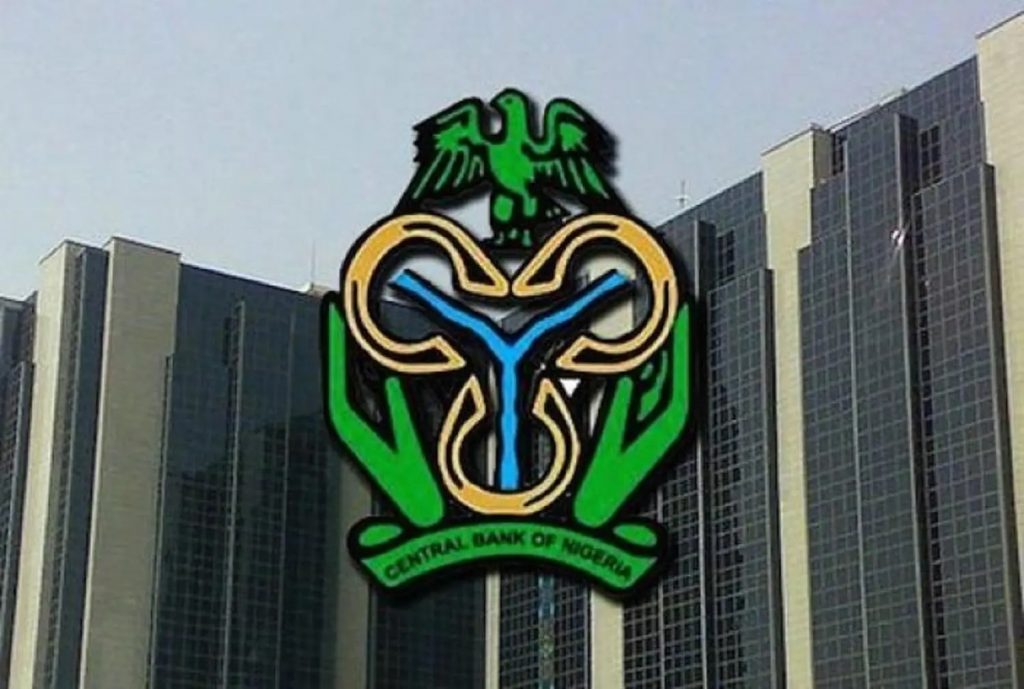 Nzekwe, also a former President, Association of National Accountants of Nigeria (ANAN), gave the commendation in an interview with the News Agency of Nigeria (NAN), while reacting to the outcome of the MPC Meeting, on Tuesday in Ota, Ogun.

BRANDPOWER reports that the CBN Governor, Mr Godwin Emefiele, on Tuesday in Abuja, after the two days apex bank’s MPC Meeting, announced the increased of MPR from 16.5 percent to 17.5 percent.

The other key instruments were retained at Cash Reserves Ratio (CRR) at 32.5 percent and Liquidity Ratio at 30 percent, respectively.

This is the fifth time the CBN would increase the interest rate in spite of the advice from manufacturers and some key stakeholders.

Nzekwe noted that the MPC’s decision to increase the MPR was a welcome development in order to tighten funds circulation in the country.

The former ANAN president said that this development would make the cost of funds to be higher from the banking system and discourage people from borrowing.

“The apex bank is working toward mopping up a lot of money and curb inflationary trends in the country.

“The weekly cash withdrawal limit placed on people by CBN and increasing the MPR were all stems by the regulation to ensure that the nation’s inflation rate is drastically reduced,” he said.

Nzekwe explained that Nigeria was having a higher inflation rate due to the crisis in Ukraine, Russia, Europe and all over America.

He noted that the country imported its raw materials and others goods from these countries, like Europe and America, adding that hyper-inflation in these countries was likely to impact on Nigeria.

Nzekwe said that the decision of the MPC would help to curb the tendency of this higher inflation on the country.