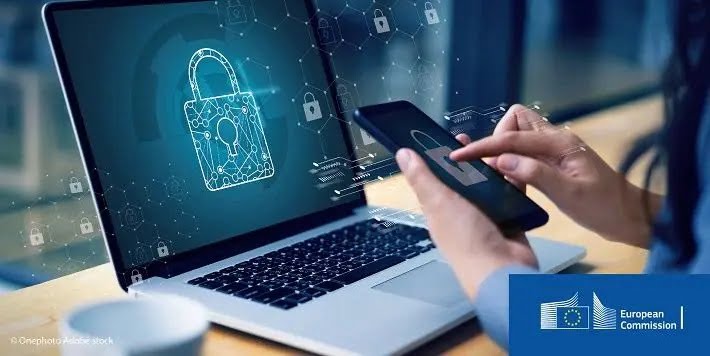 The European Commission on Thursday presented a draft law in Brussels, aiming to make digital products such as refrigerators and cars more secure and better equipped against possible cyber-attacks.

Under the so-called Cyber Resilience Act, manufacturers of products with digital elements sold in the European Union, would ensure their goods comply with new mandatory security requirements, according to a European Commission press release.

“When it comes to cyber security, Europe is only as strong as its weakest link,’’ EU Internal Market Commissioner Thierry Breton said in the statement.

“Computers, phones, household appliances, virtual assistance devices, cars, toys each and every one of these hundreds of millions connected products is a potential entry point for a cyber attack,’’ Breton said.

However, the draft law aims to rebalance responsibility towards manufacturers and away from consumers and citizens, the press release reads.

Meanwhile, data breaches in the EU cost businesses and citizens at least €10 billion ($10 billion) per year and damage caused by “malicious attempts to disrupt traffic on the internet’’ amounts to €65 billion per year, according to EU figures.

EU capitals and the European Parliament will now scrutinise and potentially amend the proposal before approving it.