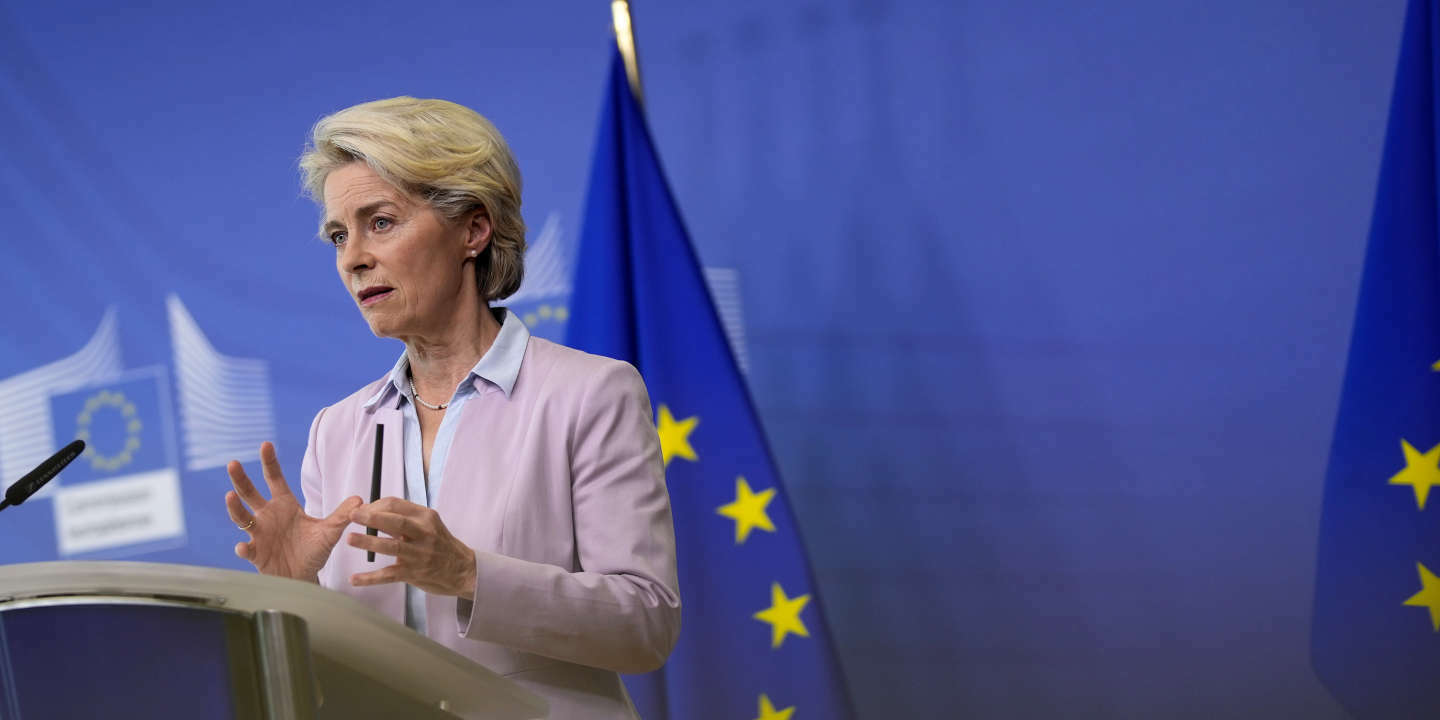 Products made using forced labour should no longer be sold in the European Union, the European Commission proposed on Wednesday.

“This proposal will make a real difference in tackling modern-day slavery, which affects millions of people around the globe,” said EU Trade Commissioner Valdis Dombrovskis in a statement.

According to the statement, the commission estimates that around 27.6 million people are in forced labour worldwide.

It said the ban does not apply to the service industry.

“The ban will apply to domestic products, exports and imports alike,’’ the statement said

“The draft law does not target specific regions or sectors but textiles, mining and agriculture are particularly at risk.’’

Under the ban, national authorities would have to start investigating products suspected of being made using forced labour.

“If the suspicion is confirmed, the product would not be able to be sold in the bloc and would have to be taken off the shelves.’’

The European Commission plans to set up a platform to collect information on individual products.

EU capitals and the European Parliament still have to approve the proposal before it can come into force after a 24-month transition period.