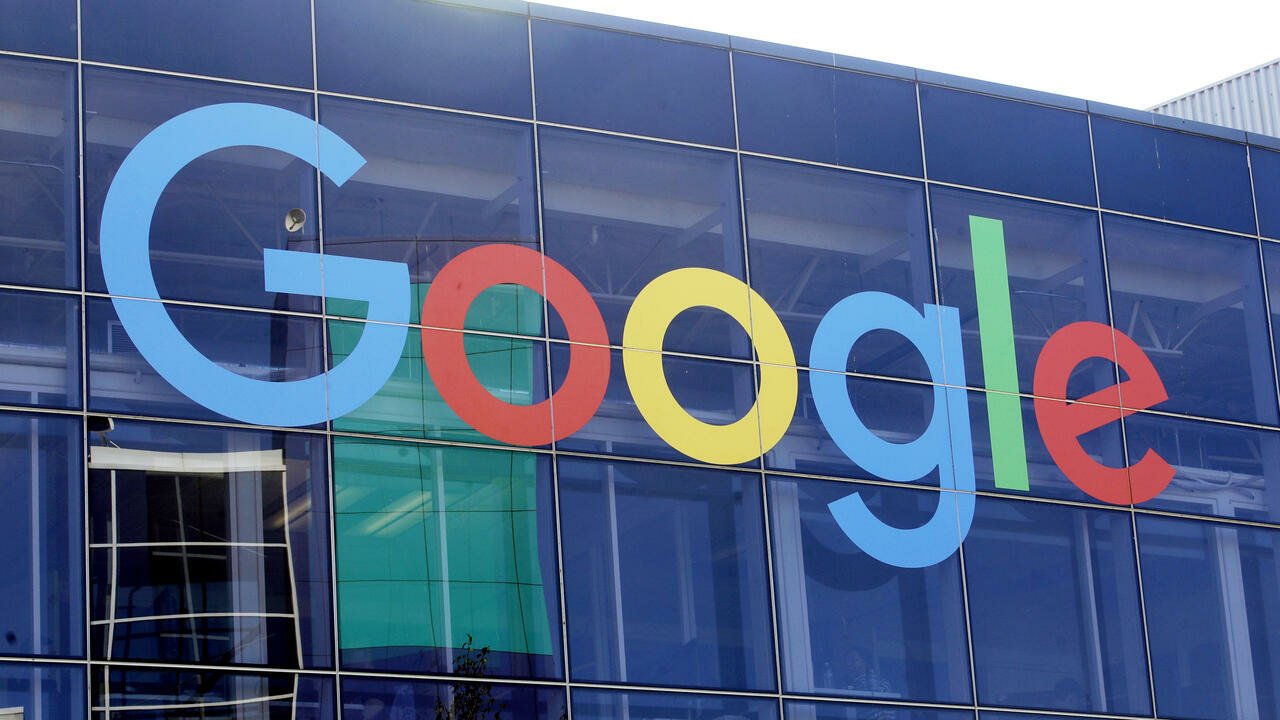 The EU General Court on Wednesday largely upheld the European Commission’s massive antitrust fine against Google in 2018, but cut the amount to €4.125 billion ($4.123 billion) from €4.34 billion.

The tech giant was slapped with the record fine in 2018 and filed a complaint within weeks.

The European Union’s executive branch accused Google, and its parent company Alphabet, of having violated the bloc’s competition rules to “cement its dominant position in general internet search’’ on Android devices.

The commission argued that Google has illegally reinforced its dominance by offering Google Search to mobile phone manufacturers only as a bundle with other Google apps, paying them for pre-installing Google Search as the only search app, and obstructing the development of competing apps.

The General Court in a statement said that it “largely confirms the commission’s decision that Google imposed unlawful restrictions on manufacturers of Android mobile devices and mobile network operators in order to consolidate the dominant position of its search engine.

“In order to better reflect the gravity and duration of the infringement, the General Court considers it appropriate however to impose a fine of €4.125 billion on Google, its reasoning differing in certain respects from that of the commission.’’

Google has the right to appeal against Wednesday’s ruling by the Luxembourg-based court.

The case is one of several major antitrust cases between the European Commission and Google over its dominance of the internet market involving multibillion-euro fines.

In 2021, Google already lost a trial against a €2.4 billion competition fine for abusing its market dominance by promoting its own shopping services and appealed the ruling.