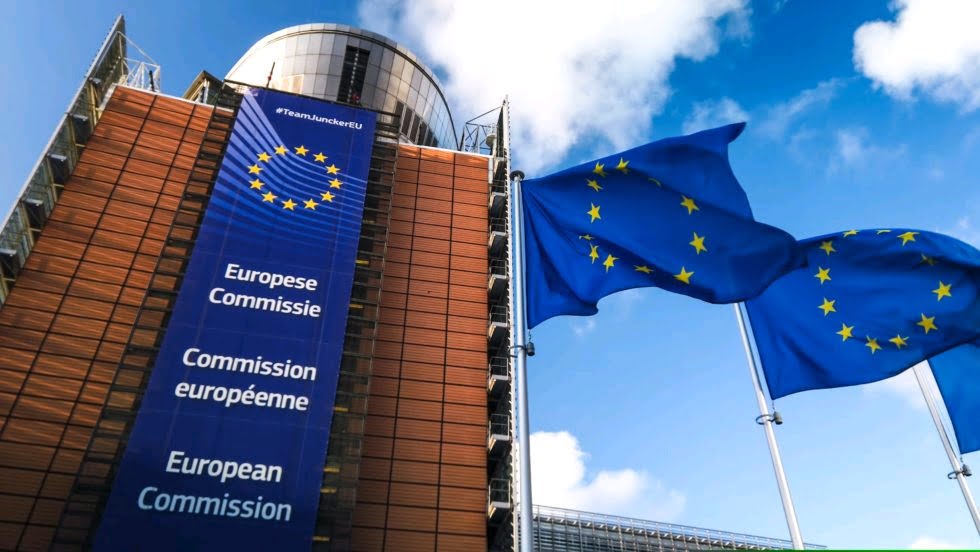 The European Union (EU) has provided €70,000 as emergency preparedness to reduce the impact of floods in the country.

This is contained in a statement by the body on Tuesday and made available to the News Agency of Nigeria (NAN) in Abuja.

The funding  is to support  the Nigerian Red Cross Society to increase its capacity and preparedness to reduce the impact of likely floods in: Ondo, Kogi, Kebbi, Anambra, and Cross River States.

“This will be done through increased community awareness, prepositioning of stocks, mapping of evacuation centres and hygiene promotion.”

The statement read in part: “It is expected that this support directly benefits 10,000 people and, indirectly, around 25,000 more.

“The funding is part of the EU’s overall contribution to the Disaster Relief Emergency Fund (DREF) of the International Federation of Red Cross and Red Crescent Societies (IFRC).

“In the past decade, especially during the last three years, there has been an observed pattern of flooding in Nigeria, with floods becoming the second most recurrent hazard affecting the country, after the epidemics.

“The high flooding period generally recorded from August to October is usually characterised by the collapse of major dams, overflow of riverbanks and heavy occupation of residential areas or the environment by large masses of water due to heavy flow of run-off rainwater.

“Uprooting and washing away of residential buildings, and blowing away roofs of buildings. The rainy season also brings with it landslides in which hills and high lands collapse, burying people’s buildings and farmlands.

“The menace of erosion also comes in to contribute to further deteriorate  the conditions of the people and their  environments.”

The union added that these trends were showing the necessity to anticipate the forecasted hazards and contributed much earlier to the preparedness in the area at risk.

As such, it said that the Nigeria Red Cross Society would take preventive measures to prepare for the anticipated impact that these events could have on the humanitarian situation before the flood season would  hit the country.

The EU and its member states are the world’s leading donor of humanitarian aid. Relief assistance is an expression of European Union solidarity with people in need all around the world.