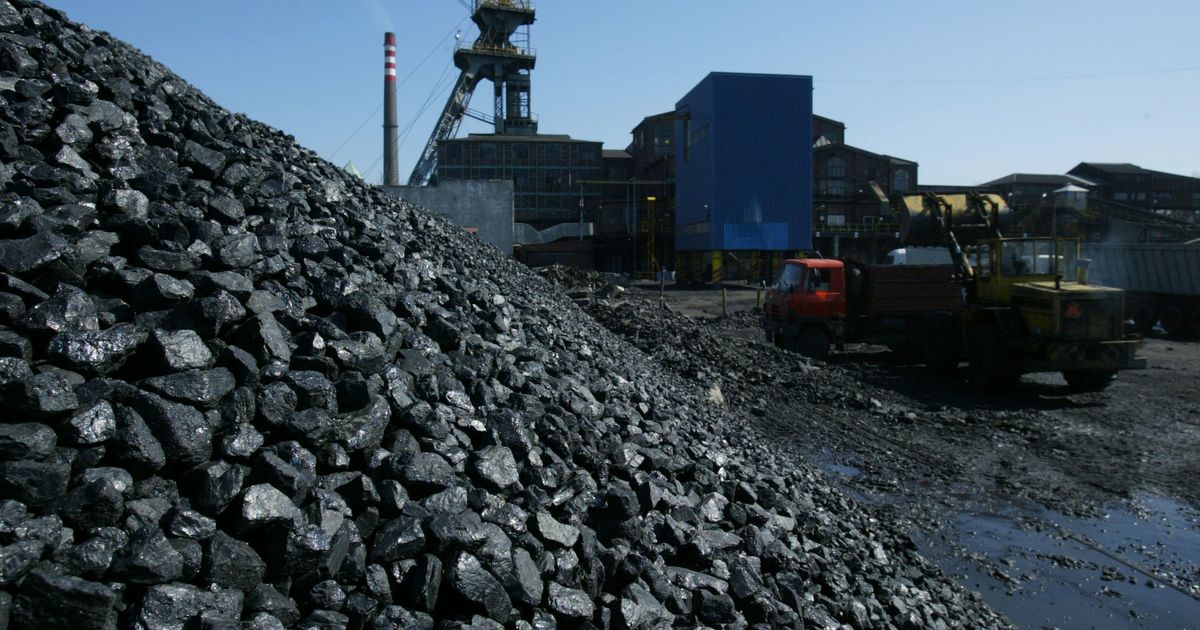 European Union (EU) member states will not be allowed to import any more coal from Russia after the transitional period for the bloc’s embargo ends at midnight on Wednesday, according to the union.

The embargo was part of the fifth sanctions package agreed by the EU in April and will be in full force from Thursday onwards.

EU countries had agreed on a transitional period of 120 days to give the industry time to adapt to the import ban.

The aim is to weaken the Russian economy amid its invasion of Ukraine.

The European Commission said in April the coal embargo could cost Russia some 8 billion euros annually.

In a later sanctions package, the bloc agreed to largely ban Russian oil deliveries in order to step up pressure on Moscow.

The oil ban was due to come into effect at the end of the year, with exceptions for several countries that were particularly dependent on Russian oil.

This included Hungary, which would be allowed to continue receiving pipeline supplies from Russia.

However, Russian pipeline operator Transneft said Tuesday that oil transports from Russia to Hungary, the Czech Republic and Slovakia had been halted.