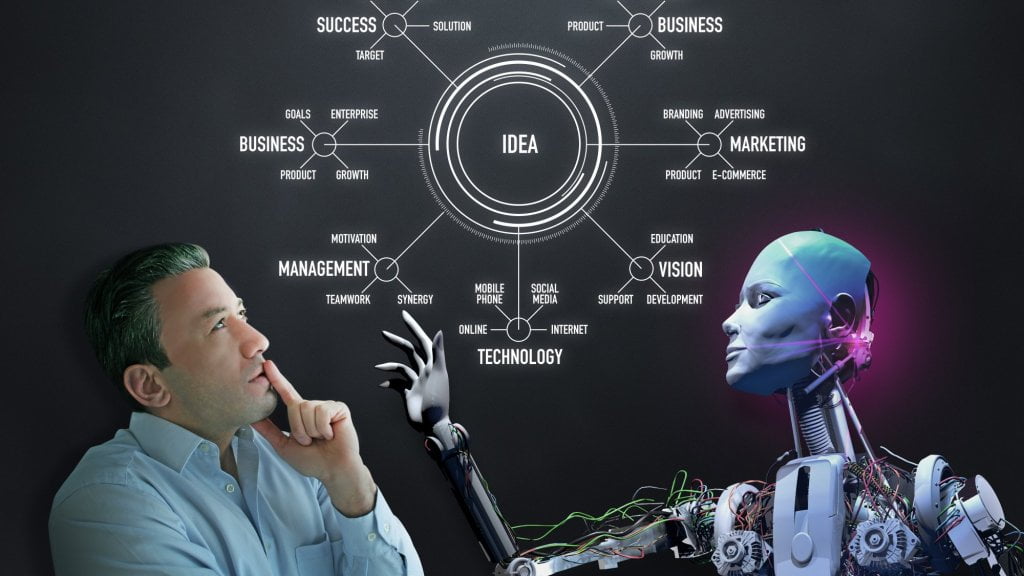 Dr Olusola Ayoola, Founder, Robotics and Artificial Intelligence Nigeria (RAIN), has urged Nigerian youths to equip themselves in the area of robotics and artificial intelligence.

Ayoola made the plea in an interview with the News Agency of Nigeria (NAN) on Wednesday in Ibadan, saying that robotics would take some people’s jobs and would also create more jobs for others.

He, also urged youths to keep up skilling in the area of robotics, because of its future relevance and applications to real life.

“There were days when typewriter was the order of the day and later Computers came on board and some people lost their jobs, because of lack of competency and skills, while more jobs were created for those that know how to photocopy, how to print and do graphics.

“It’s only a matter of time, gradually the youth will realise that it’s time to start learning robotics skills, because that is the way the world is going.

“Many companies now operate transformation office, because everybody is looking at how they can automate their processes; nobody wants to continue the manual way. Robot will not take away the jobs of youths that are dynamic,” he said.

Ayoola said that Robotics and Artificial Intelligence have contributed and upgraded service delivery in education system in the areas of examination’s scripts marking, control of cheating, virtual classroom and distance learning, among others.

“There is now an aspect of AI called Natural Language processing that allows the Computer to understand what a particular student is trying to say in his or her paper.

“In abroad, robots are being used to help children who are hospitalised to be in the classroom, to feel the classroom environment, using so many other gadgets that robots allow.

“So, we are getting to the point where robots can actually represent those who have not really had opportunities of being in the classrooms,” the expert said.

Ayoola commended the government for the establishment of the National Centre for AI and Robotics.

He urged the government to assist youths in providing aspiring them with resources such as quality laptops for coding and affordable robotics components.

Ayoola said that his company, Robotics and Artificial Intelligence Nigeria (RAIN), was established three years ago for the purpose of up skilling Nigerian youths and anyone from the age of 15 above, who had finished high school for one year programme.

He added that RAIN had some level of research collaborations across the board with government, academic institutions and had received visits from the United Nations and Canadian Embassy to encourage and train youths in the areas of robotics and artificial intelligence.

According to him, RAIN has executed many projects with success stories, recognition and awards from organisations such as First Bank, among others.