The lawmaker stated that the essence of the massive recruitment was because many teachers had retired from service while some were dead. He noted that many secondary schools lacked important subject teachers. 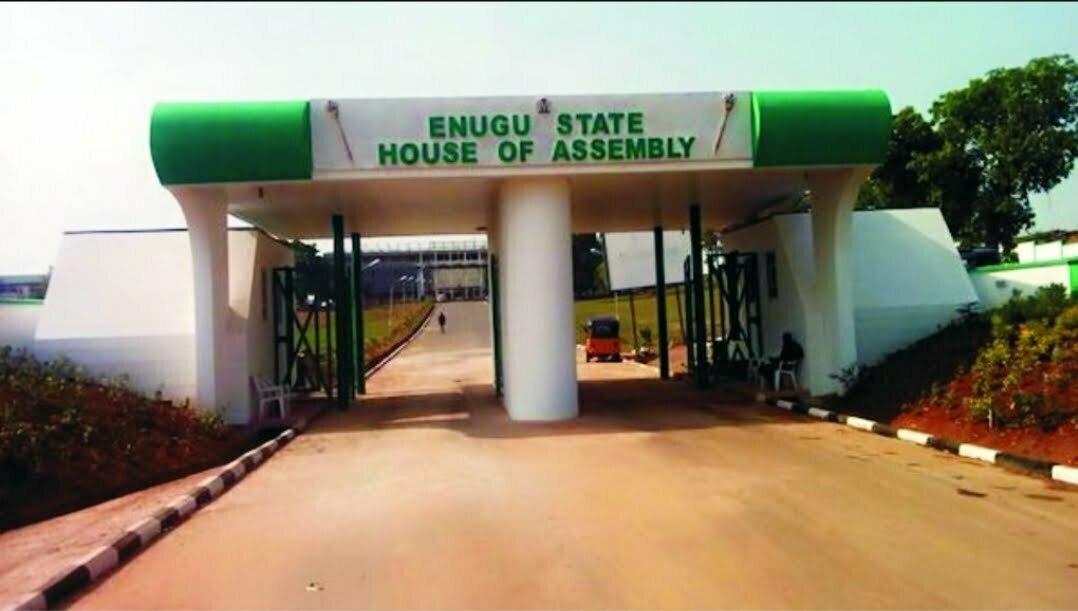 The Enugu State House of Assembly has called for massive recruitment as a shortage of secondary school teachers hit the state.

James Akadu, the House Committee chairman on Education, Science and Technology, made the call on Tuesday in Enugu when the committee visited the Post Primary School Management Board (PPSMB) as part of its oversight function.

Mr Akadu said the shortage of teachers noticed across many secondary schools in the state necessitated the call.

The lawmaker stated that the essence of the massive recruitment was because many teachers had retired from service while some were dead. He noted that many secondary schools lacked important subject teachers.

According to him, the development has put more pressure on the remaining teachers, working beyond their capacity.

Mr Akadu, however, asked the board to advertise the vacancies to employ qualified teachers.

He commended the permanent secretary on the board, Favour Ugwuanyi, for ensuring that the board’s operations ran smoothly, even in the absence of constituted board members.

On the encroachment of school lands, a committee member, Chinedu Nwamba, said the assembly would move a motion to demolish property located within school premises.

Mr Nwamba, who frowned at the level of the encroachment, noted that they would use the instrumentality of legislature to recover landed property of schools encroached.

Iloabuchi Aniagu, of Nkanu West constituency, urged the board to imbibe the maintenance culture to save the state government the financial burden of constructing new infrastructures.

Responding, Ms Ugwuanyi informed the legislators that the board had renovated 13 schools across the six educational zones in the state.

She, however, noted that PPSMB had accessed its 2021 recurrent budget but had yet to access the capital budget because there was no constituted board.

She said the development was affecting the effort of the board to intervene in many secondary schools.