“RTEAN is to champion the reformation of the transportation sector and ensure the actualisation of the government policies, anchored on integrated and technically driven  transport system. 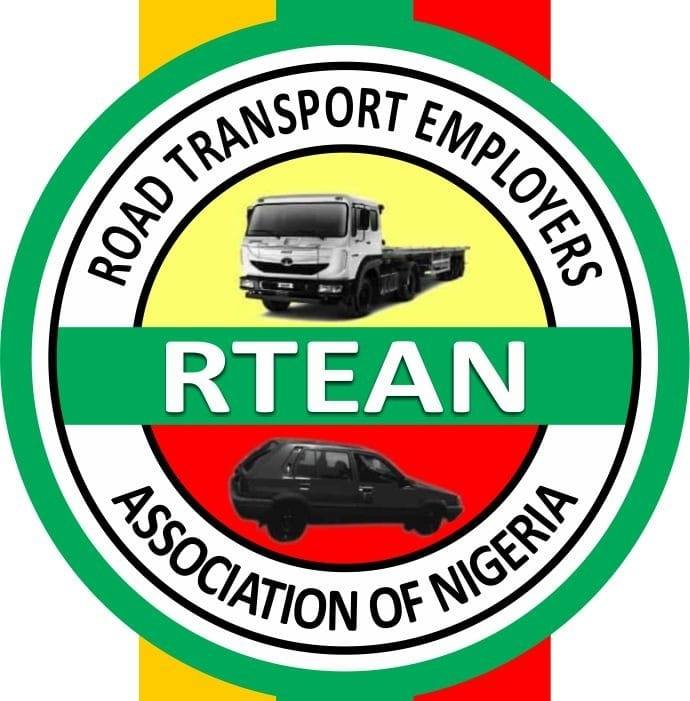 The Federal Government has urged the Road Transport Employers Association of Nigeria (RTEAN) to ensure adherence to professionalism and standards among its members to make Nigerian roads accident-free.
The Secretary to the Government of the Federation (SGF), Mr Boss Mustapha, made the call at the inauguration of the RTEAN House in Abuja on Thursday.
The SGF, represented by Dr Habiba Lawal, the Permanent Secretary, Ecological Project Office (EPO), commended the proactiveness of the union in its effort at ameliorating the transportation problems in Nigeria.
He said RTEAN was a union, backed by law and committed to the transformation and reformation of the transportation sector of the nation’s economy.
Don't miss
NEWS

He said: “RTEAN is to champion the reformation of the transportation sector and ensure the actualisation of the government policies, anchored on integrated and technically driven  transport system.
”This guarantees efficient, comfortable and seamless service delivery that are aimed at socio-economic development of Nigeria and employment generation for the youths.
“RTEAN is to ensure professionalism in drivers, and safety standards that will make our roads accident free, stimulating all stakeholders in the transportation sector for the enhancement of the Nigeria’s economy.”
The Speaker, House of Representatives, Mr Femi Gbajabiamila, who inaugurated the edifice, emphasised the importance of transportation in economic growth and development of the country.
Gbajabiamila said: “We must not underplay importance of road transport union.
“The union contributes immensely to Nigeria’s economy. I can assure you that your value to our economy is recognised by government at all levels.
“Government will continue to do what it can to help your industry thrive. We will also continue investing significantly in road transport which will expand your routes.”
He urged the union not to relent, and be ready to adapt to the new reality of social and economic changes, so as to thrive in whatever circumstances.
Gbajabiamila, who commended RTEAN leadership for the feat, expressed the lawmakers’ readiness to work with the union, to achieve national development goals.
The Minister of State for Women Affairs, Pauline Tallen, commended the transport union for setting up women’s wing, toward ensuring gender balancing, saying it was in line with President Muhammadu Buhari’s agenda.
Tallen said there was hope for Nigeria, and that the country would be better when women were carried along.
Also speaking, the Minister of Labour and Productivity, Dr Chris Ngige, represented by Registrar of Trade Union (RTU),  Mr Amos Falonipe, said the RTEAN House would help the union in discharging its roles and objectives to the nation.
Ngige urged the union to continue to support the Federal Government, in efforts to better the nation’s economy through transport infrastructure renewal.
The Corps Marshal, Federal Road Safety Corps (FRSC), Mr Boboye Oyeyemi, said the commission’s partnership with RTEAN was to ensure safer roads in the country.
According to him, the RTEAN House showed the unity, understanding and progressive mindedness of people now directing the affairs of the union.
The Ooni of Ife, Oba Adeyeye Ogunwusi, lauded the leadership of RTEAN for the reformation and organisation of transport union in giving it a new outlook.
Ogunwusi commended the union for changing the perception of people about transport operators.
“I am very happy that the road administration in this country can be this organised. We want to thank the leadership of RTEAN. With what you are doing, there is a big hope for our dear country.
“A lot of people look down on transport unions, but now you are redefining it. Keep up the good work,” Ogunwusi said.
The National President of TUC, Quadri Olaleye, described the RTEAN President, as an apostle of peace, saying that every economy required infrastructure that would add to quality of lives.
READ ALSO:https://brandpowerng.com/economy-shun-acts-that-could-lead-to-violence-stockbrokers-advise-fg-inec-political-parties/
Earlier, the RTEAN President, Alhaji Musa Maitakobi, who commended all stakeholders for the accolades, said the Oct. 13, 2020  Industrial Court judgement in Abuja, which favoured him, liberated the union.
Maitakobi said the judgement was  the foundation of the union’s reformation and achievements, saying the judgement demonstrated that the judiciary was the hope of ordinary citizens.
“It is our aim to reposition the road transport sector to support our commitment in reforming the public transport management to support policies of the government and the daily needs of Nigerians with their connectivity and mobility”, he said.
He called on relevant agencies of government to see to the establishment of Transport Development Bank in the country.
Maitakobi said that transport connects all sectors of the economy.
(NAN)