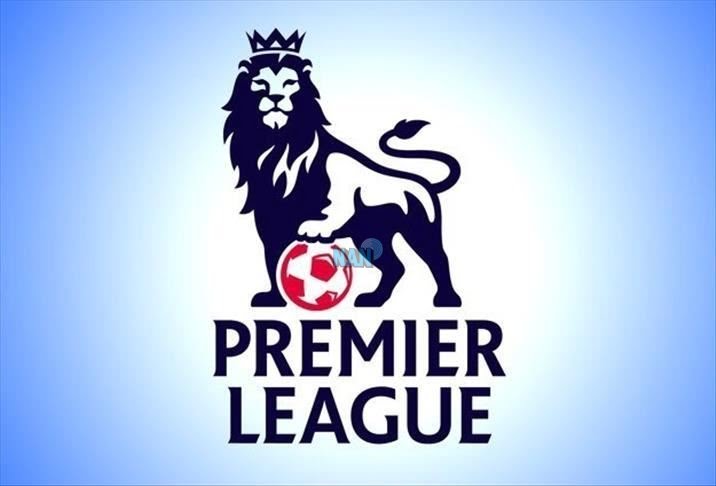 The English Football League, which manages the three divisions below the Premier League, says on Monday that matches will return as scheduled from Tuesday.

The League announced this after the last round of games were postponed following the death of Queen Elizabeth II.

The top flight Premier League and EFL announced last week that the games had been postponed after the queen, Britain’s longest-reigning monarch, died peacefully at her home in Scotland on Sept. 8 aged 96.

Matches in the Women’s Super League and across the lower tiers of the football pyramid and grassroots football were also postponed.

The EFL said on Monday that tributes would be paid to the queen at grounds across England.

“A minute’s silence will be held before matches, with black armbands to be worn by participants, flags to be flown at half-mast and the National Anthem to be played in stadiums,” it said in a statement.

“With a national policing plan now in operation, the League and clubs will continue to work with forces in respect of any challenges that may emerge regarding policing of specific fixtures.”