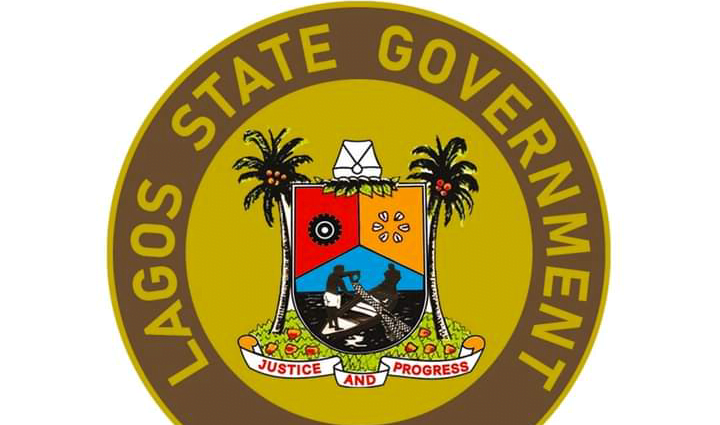 Lagos State Government on Tuesday, finally released its White Papers on the report of the Judicial Panel of Inquiry on General Police Brutality  Cases and Lekki Incident Investigation, rejecting the claim that nine people died at the Lekki Toll Gate Plaza.

The government maintained that the JPI report  was full of discrepancies, irregularities and inaccuracies with claims of deaths of victims, even when some paragraphs of the same report revealed different claims and assertions.

In the White Paper released by the State Commissioner for Information and Strategy, Mr Gbenga Omotoso, the state government stated that of all the 32 recommendations made by the JPI on the Lekki Toll Gate Shooting, it only accepted 11 and rejected (1) one and agreed on six with modifications. It added that 14 recommendations fall outside its powers and would be forwarded to the Federal government for consideration.

On the report that 9 protesters were killed during the protest at the Lekki Toll Gate, the government described the claim as baffling, saying that apart from listing out their names in that form on pages 297-298, the JPI offered no explanation regarding circumstances of their death. It said that the names simply sprang up at, 297-298 of the report without any justification.

The statement read in part: “It is quite astonishing that in the list of eleven (11) deaths set on pages 297-298, two (2) of the names appeared twice (Kolade Salam,  Folorunsho Olabisi as Nos. 37 and 38). Furthermore, the person ben, as No. 46 Nathaniel Solomon who testified as a witness and petit the JPI in respect of his brother who he alleged died at LTC, himself listed as having died at LTG on 20th October 2020, Remarkably, Nathaniel Solomon’s deceased brother (Abuta Solomon, was then also listed: as‘No.2 on the list of persons who died at LTG. The only victim of gunshot injury from LTG was picked up at 7:43, on 21* October 2020 after the curfew commenced (see page 99 Furthermore, there was no shred of evidence regarding who shot him.

“Another substantial inconsistency in the JPI Report was the award of compensation to only one (1) out of the alleged nine (9), listed as “deceased” which showed that the JPI itself had doubts as to the death of eight (8) other allegedly deceased persons on its list. See page 304 of the JPI Report.”

The government also picked a hole in the justification for the award of one Serah Ibrahim, saying that she was neither a Petitioner nor a Claimant before the JPI.

“The JPI also surprisingly awarded the sum of N10M to one Serah Ibrahim (listed as No. 14 on Page 304 of the Report). Serah Ibrahi was neither a Petitioner nor a Claimant before the JPI. On Page 179 0 the Report, Serah Ibrahim testified on oath that she did not have a petition before the Panel; neither did she have any claims for compensation. This award to Serah Ibrahim is also contrary to t provisions of section 13 Tribunal of Inquiry Law 2015 (Cap. T6 La of Lagos State) which prescribes that only witnesses requested summoned by a Tribunal of Inquiry is entitled to witness fees subject to the consent of the Attorney General. Serah Ibrahim did not testify at t request or summons of the Tribunal. See pages 17-18 of the Report for the list of summoned witnesses,” the paper stated.

On the basis of what is considered as fundamental inconsistencies in the findings of the JPI regarding the nine (9) deaths at LTG, the state government maintained that it rejected the claim. It added that the report was rejected because the finding was clearly and manifestly not supported by evidence.

The government added that the JPI attested to the fact that there was no contrary to that Professor Obafunwa that only one person died at LTG of gunshot wounds on 21st October 2020.

It also said that it would set up a separate statewide Helpline for human rights abuses in addition to its existing Emergency Toll-Free (767 & 112) Helplines, assuring that the recommendation will also be forwarded to National Economic Council.

It, however, added that it lacks the powers to investigate and fish out police officers as recommended by the JPI on pages 249-254 of the report.

Government, however, promised to set up a separate statewide Helpline for human rights abuses in addition to its existing Emergency Toll-Free (767 & 112) Helplines, assuring the people that the recommendations would also be forwarded to the National Economic Council.