The economist explained that cumulative balance limits and transfer limits introduced by the CBN on Tier 1, 2 and 3 e-Naira wallets were small compared with activities of commercial banks. 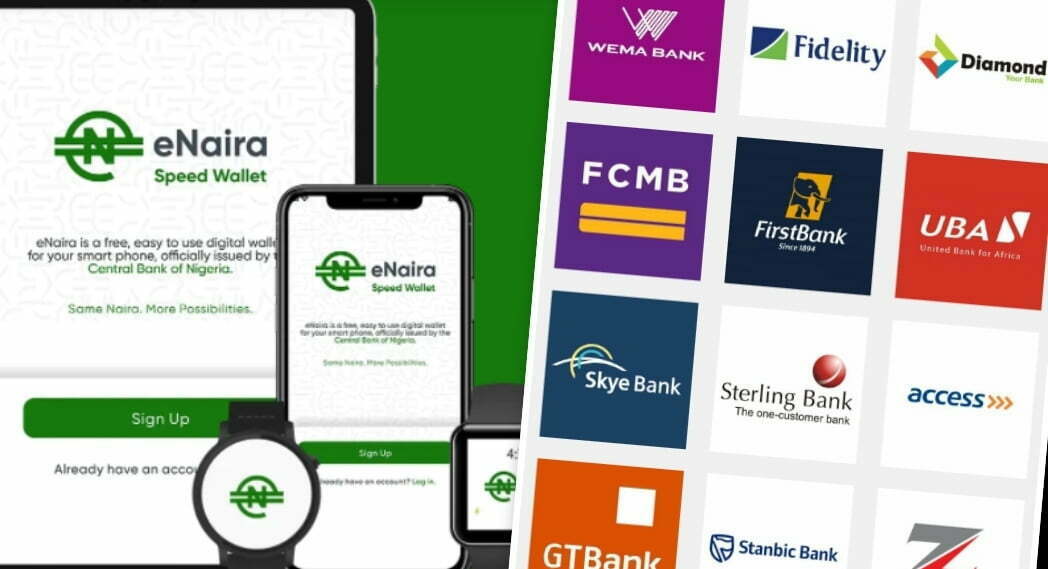 The Central Bank of Nigeria’s newly-launched e-Naira will not affect deposits of commercial banks, says a financial expert and chief consultant, Biodun Adedipe.

Mr Adedipe stated this at the National Business Extra fourth anniversary lecture/awards on Thursday in Lagos while speaking on ‘Cryptocurrency Vs e-Naira: Issues, prospects and challenges in Nigeria economy’.

The expert, who was the guest speaker, said e-Naira could not replace deposits or reduce the ability of the banks to create credits.

“It has limits on the amount that can conveniently be carried in a physical wallet,” he said.

According to him, banks will not lose their deposits to digital naira because of limits on e-Naira wallet transactions.

The economist explained that cumulative balance limits and transfer limits introduced by the CBN on Tier 1, 2 and 3 e-Naira wallets were small compared with activities of commercial banks.

X-raying the benefits of the e-Naira, Mr Adedipe noted that it would eliminate the cost of printing and minting currencies in the country.

The economist further mentioned that e-Naira would eliminate restrictions in making cross-border payments, enhance financial inclusion and allow users to avoid the cost and restrictions in transactions on digital platforms of commercial banks.

The financial expert said that recognising crypto as an asset, commodity or means of exchange should be determined by its most prevalent use in Nigeria.

due to trading in cryptos as alternative means of livelihood for tech-savvy, unemployed youths.