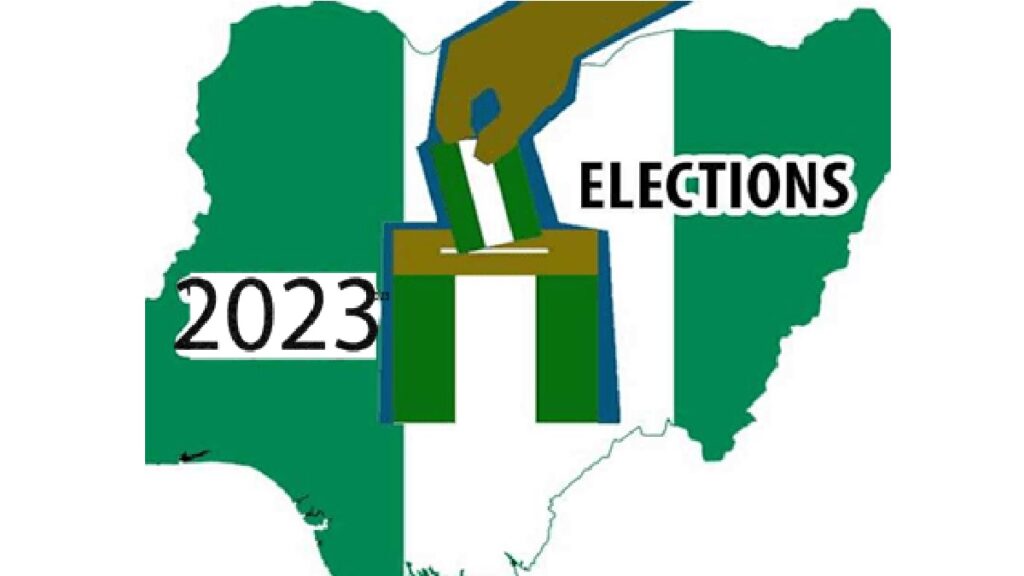 The National Orientation Agency (NOA) in has urged citizens in Ebonyi to hasten up and collect their Permanent Voter Cards (PVCs) to vote the rightful candidate of their choice during the polls.

Dr Desmond Onwo, the state Director of NOA,  told the News Agency of Nigeria (NAN) on Tuesday in Abakaliki that PVC remained the gateway to choose the leaders in the forthcoming elections.

Onwo also called on traditional rulers across the 13 local government areas of the state to enlighten their people, especially the youth, on the right to their PVCs and stear clear of violence.

According to him, “we should go and collect our PVC in order to vote for the right candidate and not killings of fellow citizens”.

The director described violence as a threat to development, urging citizens to be law abiding during and after the elections.

“Vote, but don’t kill; vote for good governance and for better Nigeria. This election will come and go.

“Say no to violence. We must know the need for law abiding and victory will be for everyone.”