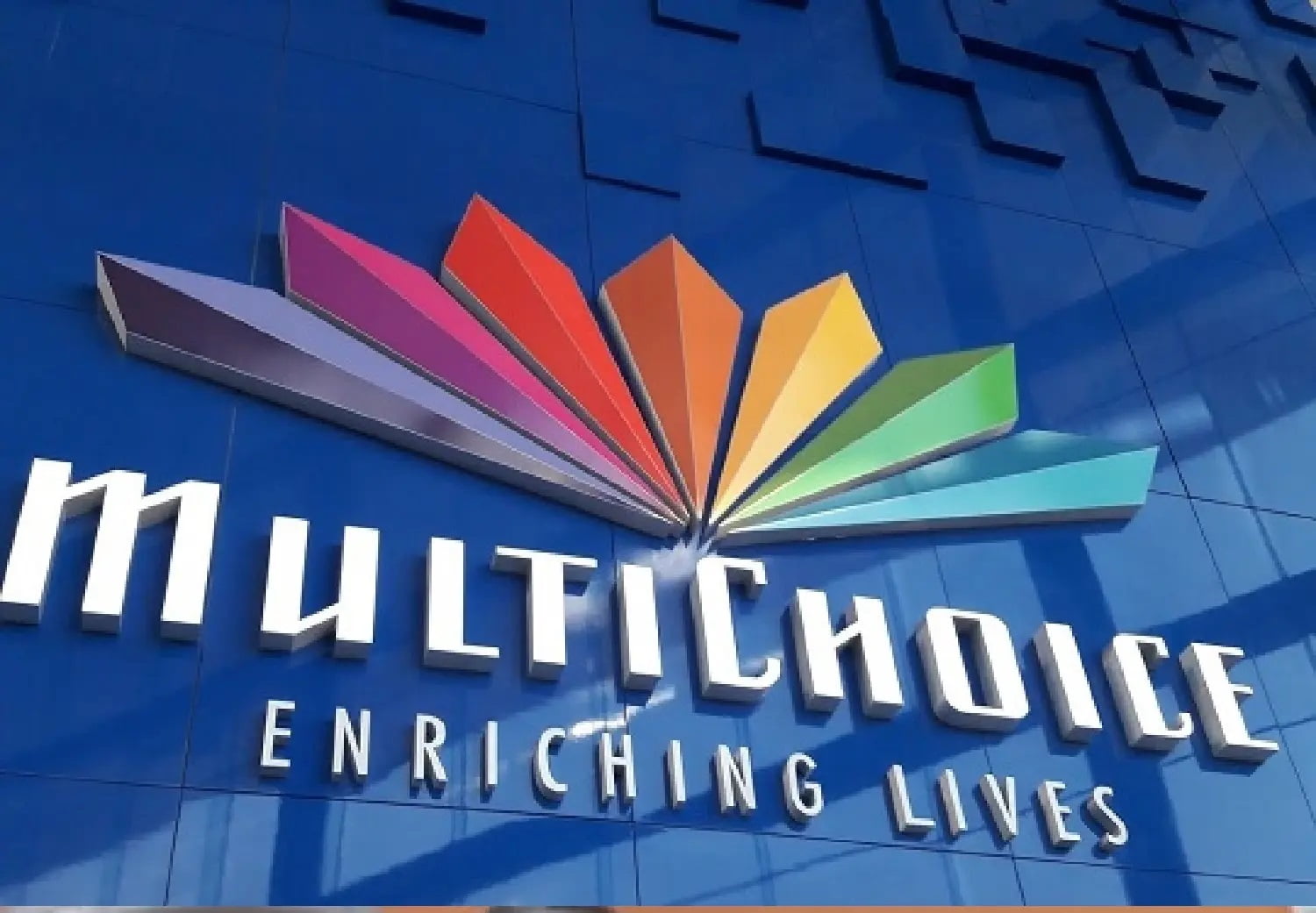 A Competition and Consumer Protection (CCPC) Tribunal sitting in Abuja, on Tuesday, refused to grant a suit filed against MultiChoice, the operator of DStv and Gotv, over the recent price hike on their products and subscription rate.
.
The three-member tribunal, headed by Mr Thomas Okosun, in a judgment, held that the power to regulate prices of goods and services does not reside in the Federal Competition and Consumer Protection Commission (FCCPC), the regulatory agency.
According to the tribunal, the power to regulate prices of goods and services only resides in the president.
The tribunal, which held that the claimants failed to prove that MultiChoice had abused its power of dominance in the market,, said since Nigeria operates a free market economy, the argument lacked merit.
The panel also refused to grant the claimants’ prayer to direct the firm to adopt a pay-as-you-view model of billing for all its products and services.
It, however, ordered FCCPC to investigate if the firm adopts a pay-as-you-view package for its products and services in other countries, especially South Africa, and report back to the court within six months.
The tribunal, in its ruling, also dismiss the claimants’ demand for a N10 million damages.
The panel, therefore, declared that prayers 1, 2 and 3 of the claimants are not grantable as the power to regulate prices of goods and services only resides in the president of Nigeria.
It also said that prayers 4 and 5 of the claimants lacked merit.
The panel, however, ordered the management of MultiChoice to appeared before it on Sept. 8 with their 2021 audited financial statements.
.
The News Agency of Nigeria (NAN) reports that the tribunal had, on July 25, fixed today for judgment in the suit filed by the claimants; Festus Onifade, a legal practitioner, and Coalition of Nigeria Consumers, on behalf of himself and others.
The claimants had sued the company and FCCPC as 1st and 2nd respondents, shortly after the company, on March 22, announced its plan to increase price of its products from April 1.
They had prayed the tribunal for an order, restraining the firm from increasing its services and other products on April 1, pending the hearing and determination of the motion on notice dated and filed on March 30.
And the tribunal granted the ex-parte motion, directing parties to maintain status quo ante bellum.
But despite the tribunal’s order, the company was alleged to have gone ahead with the price increase on DStv and Gotv subscriptions and other products.
The claimant, however, raised the issue of contempt, accusing MultiChoice of disobeying the tribunal order of March which restrained them from going ahead with the price increase.
READ ALSO:https://brandpowerng.com/china-advocates-rule-of-law-to-tackle-substandard-products-in-africa/
And on April 11 after the arguments by counsel for the parties, the tribunal again ordered MultiChoice to revert back to the old prices by maintaining status quo of its March 30 order, pending the hearing and determination of the substantive matter.

NAN reports that Onifade, in an amended originating summons, granted by the tribunal on June 20, also sued the firm for N10 million damages.

But counsel for MultiChoice, Jamiu Agoro, in a motion on notice, challenged the jurisdiction of the tribunal to hear the matter as the claimant lacked the locus to institute the action.
Jamiu had argued that the order of the tribunal made on April 11, asking MultiChoice to revert to old rates was made against a completed act, the firm, having increased its tariffs on April 1.
The lawyer argued that MultiChoice had already configured all their devices for the increase in tariff to take effect before the tribunal made its order.
Agoro added that there was no evidence presented before the tribunal of damage that the claimant had suffered.
(NAN)
Sign in
Welcome! Log into your account
Forgot your password? Get help
Password recovery
Recover your password
A password will be e-mailed to you.