Drug Security: NAFDAC insists on local manufacturing, to reduce importation to 30% by 2025 — D-G

“If a country is over-dependent on importation of medicine, such country will get substandard drugs and if not for COVID-19, we wouldn’t have woken up from our slumber as a country. 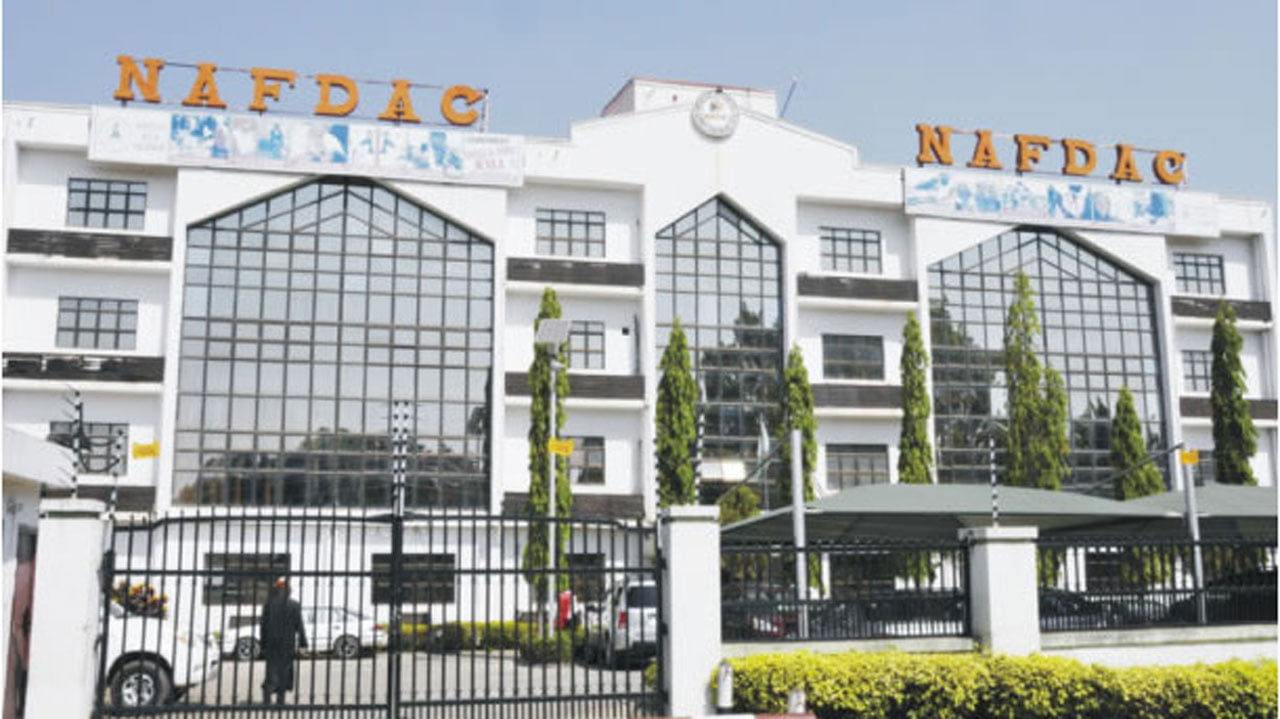 The National Agency for Food and Drug Administration and Control (NAFDAC) says it is working on reducing the importation of drugs from its present 70 percent to 30 percent by 2025.

NAFDAC Director-General, Prof. Mojisola Adeyeye, told the News Agency of Nigeria (NAN) on Wednesday in Lagos that this could be achieved through increased local manufacturing of drugs.

Adeyeye said that increasing local drug manufacturing would help curb the prevalence of substandard drugs and ensure drug security in the country.

She said: “We are using multifaceted approaches to curb substandard and falsified medicine in the country.

“If a country is over-dependent on importation of medicine, such country will get substandard drugs and if not for COVID-19, we wouldn’t have woken up from our slumber as a country.

“Most, importantly, you are safeguarding the health of the nation because if somebody is falsifying something on Ota, for example, we can get there within one hour and something like that had happened before.

“So, we want to change the 70 percent importation of drugs into the country to 30 percent by 2025, so that as a nation we can say we have drug security because we don’t have that now.

“A country that is not drug secure is not secured in other facets”.

The D-G noted that the agency had also tightened the belt around the shipment of drugs into the country.

“We have read our riot act to drugs manufacturers who bring their drugs to the country if they want to be friends in trade with Nigeria.

“If they want to be friends with us, they should do what we want and not send what will kill our people and that is why we have tightened shipment of drugs into the country.

“We have been to China and India and now we deal with the lab directly not the agents like what it used to be before,” She said.