“Nowhere in the Customary Law of any Yoruba town is an Oba elevated to become another Oba. 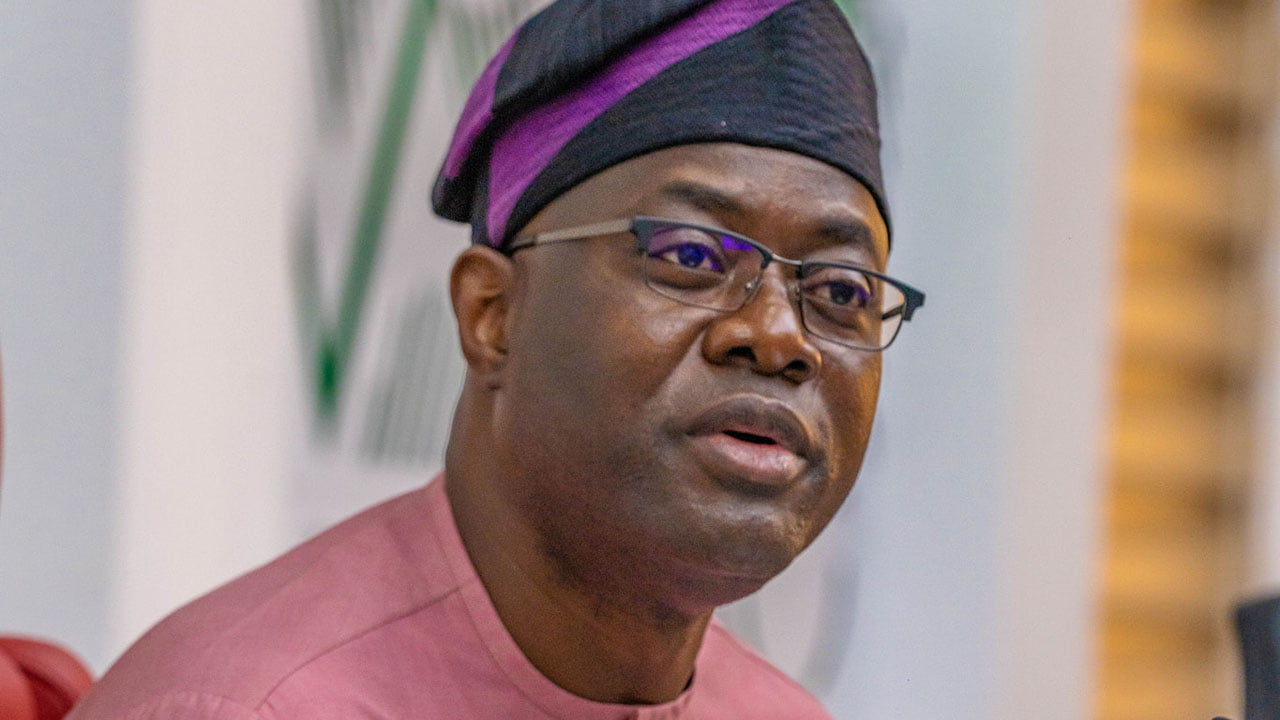 An Ibadan-based lawyer, Chief Michael Lana, has advised Gov. Seyi Makinde of Oyo State, not to rush the installation of a new Olubadan of Ibadanland in view of the existence of a suit involving Sen. Lekan Balogun, next in line to the stool and the state government.

Lana, in a letter addressed to the governor; Prof. Oyelowo Oyewo (SAN), the state Commissioner for Justice and Attorney-General and the state Ministry of Justice, on Monday in Ibadan, advised Makinde to tread softly following the pending suit.

The News Agency of Nigeria (NAN) recalls that the 93-year-old Oba Saliu Adetunji, the 41st Olubadan of Ibadan, died at the University College Hospital (UCH), Ibadan, on Sunday morning during an illness.

NAN reports that Oba Adetunji ascended the throne of his forefathers on March 4, 2016.

Lana said that Balogun, expected to be the new Olubadan, went to court to upturn the consent judgment that set aside the gazettes which recognised High Chiefs and Baales as Obas in Ibadanland.

According to him, the administration of the late Chief Abiola Ajimobi in 2017 conferred the title of Obaship on some High Chiefs and Baales, “thereby disrupting the smooth chieftaincy elevation of Ibadanland”.

Lana recalled that the rights given to the chiefs to wear beaded crowns and coronets were challenged by High Chief Rashidi Ladoja, upon which the court nullified the said conferment.

“Consequently, the Court of Appeal, in Appeal No. CA/IB/99/2018, set aside the said judgment on technical grounds, sending it back to the High Court for retrial,” he said.

The legal practitioner reminded Makinde that upon his assumption of office as the state governor, the matter was amicably resolved through the instrumentality of a Terms of Settlement, which became the judgment of the court.

According to him, the High Chiefs and Baales instituted two separate suits to set aside the consent judgment, while at the same time clinging to the title of Obas.

This, he said, amounted to Contempt of Court.

Lana particularly mentioned that “one of the cases was instituted by Balogun in Suit No. 1/22/2020-HRM OBA (SENATOR) LEKAN BALOGUN & ORS V GOVERNOR OF OYO STATE & ORS.”

He further explained that since the Olubadan Chieftaincy Declaration of 1957 was not amended, it, therefore, remained extant.

Under the declaration, he said that no Oba could ascend to the throne of Olubadan.

“In another words, as long as the High Chiefs were still clinging to the title of Oba, they could not ascend to the throne.

“Any installation of any of them during the pendency of that suit is illegal, null and void,” he said.

According to him, the way forward will be for the chiefs to withdraw the aforementioned cases or wait for the court to pronounce on them.

“If the court holds that they have the right to be Obas and entitled to wear beaded crowns, then they are perpetually barred from becoming another Oba.

“Nowhere in the Customary Law of any Yoruba town is an Oba elevated to become another Oba.

“If, on the other hand, the court holds the Terms of Settlement stand, and their Obaship title is illegal, then they are free to be elevated to the post of Olubadan,” Lana said.

However, the state Commissioner for Justice and Attorney-General could not be reached to comment on the letter.

All efforts made by the News Agency of Nigeria (NAN) Correspondent to get him through phone calls proved abortive.