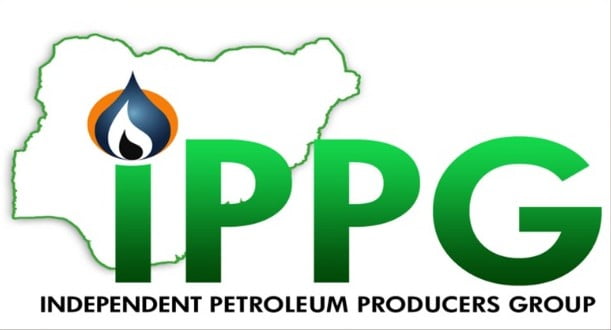 An association of indigenous Exploration and Production companies, under the aegis of the Independent Petroleum Producers Group (IPPG), has allayed concerns over the ongoing divestment of assets by International Oil Companies (IOCs).

The IPPG said indigenous companies had the technical and financial capacity to take advantage of the opportunities presented by the divestment of IOCs to up their stake in the oil and gas industry.

Mr. Abdulrasaq Isa, Chairman, IPPG, made this known while speaking at the 2022 Nigerian Oil and Gas (NOG) Conference and Exhibition on Tuesday in Abuja.

The News Agency of Nigeria (NAN) reports that the conference had the theme: “Expanding the Nigerian Content Frontier  through Intra-African Trade.”

Isa said: “The IOC divestments in 2010 ushered in a period of significant growth both for the Nigerian petroleum industry and for the indigenous players in terms of overall contribution to the nation’s oil and gas production.

“This translated to a net contribution from as low as three percent in 2007 to about 16 percent within a decade.

“Today, we are in the thrust of another wave of IOC divestments with industry commentators and stakeholders alike expressing concerns and raising a pertinent question.

“Are indigenous players equipped and able to fill the void post-IOC divestments?”

He maintained that indigenous companies, with the support of the government, industry regulators and financial institutions, were well positioned to optimise the numerous opportunities on offer by the divestment activities.

“The first phase of divestments demonstrated that indigenous E & P companies are capable of stepping up and performing at the highest level.

“I believe the current exercise will even be more successful considering the size of responsibility on the indigenous players and the determination to sustainable growth of the sector and the country.

“Let me assure the industry that the onshore and shallow water assets being transferred in the course of these divestments by the IOCs are in safe hands with the indigenous E & P companies.

“To date, our members have a proven track record of performance and remain best placed to guarantee a steady flow of investments in adding value to these divested assets,” Isa said.

According to him, an aggregate of over 20 billion dollars have been spent on acquisition plus capital expenditures in the past ten years to grow the divested assets.

He said in addition, some IPPG members had demonstrated an appetite for supporting the government’s energy security vision by building a broader value-adding midstream and downstream business.

“Overall, our members have deployed unique capabilities in operations which have minimised incidences of community disruptions and enhanced impactful community engagement models.

“IPPG strongly believes indigenous players have the technical and financial capability to realise the government’s aspirations for the sustainable growth of our industry.

“The government’s support of indigenous E & P companies’ participation in the ongoing IOC divestment is critical and shall provide a solid avenue for securing the country’s energy future.

“It is therefore imperative that targeted policies are formulated to support, empower and consolidate the position of the indigenous players,” Isa said.