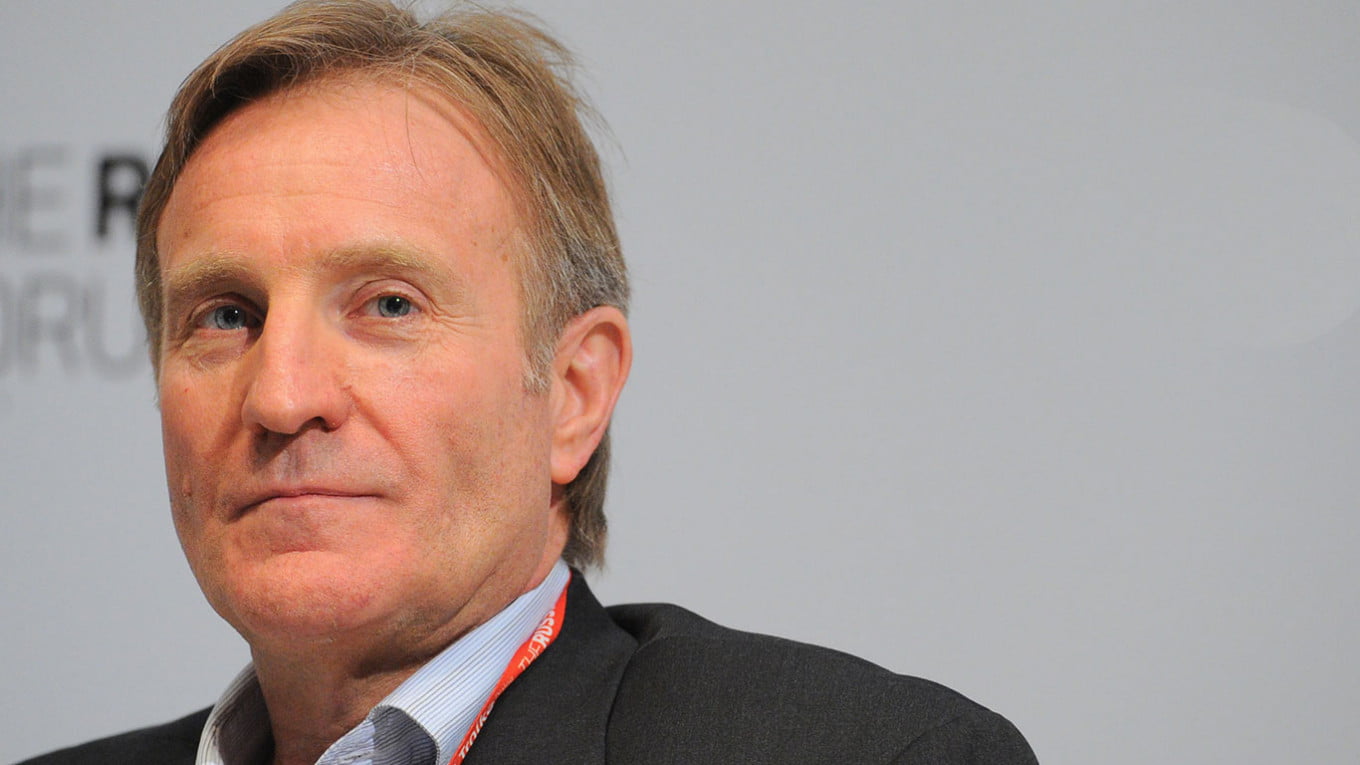 Russian investigative authorities have arrested the director of a major arms manufacturing company on suspicion of fraud, according to a media report.

“Yuri Shumsky, General-Director of the state enterprise ‘Sverdlov Plant, one of the country’s largest companies for the production of explosives, was arrested,’’ the daily Kommersant posted online on Monday evening.

The case was said to concern export transactions with NATO countries, which were carried out through intermediaries in Switzerland and Austria, among other countries.

Shumsky was only appointed director of the factory shortly before the war began.

Officially, it was a case of pure fraud: 7-10 per cent of the contract sum was siphoned off via letterbox companies, they said.

Duma deputy Dmitry Kuznetsov, who had called for the investigation, spoke of a self-cleaning of the industry after the arrest.

However, political motivation cannot be ruled out.

Kuznetsov had called for investigations into the export of explosives to Bulgaria, Britain, Serbia and Cyprus.

The explosives could have been used for military purposes in hostile NATO countries, he complained.

Shumsky had only been appointed director of Sverdlov Plant at the beginning of the year, after a series of explosions and fires in the manufacturing halls, among other things, had occurred under his predecessor.

Even after the start of the Russian war against Ukraine, there were a number of accidents in Russian defence companies, which led to speculation about sabotage.