The News Agency of Nigeria (NAN) reports that Okonti had earlier conducted an inspection tour of the proposed rice cultivation site at Illah in Oshimili North Local Government Area of the state. 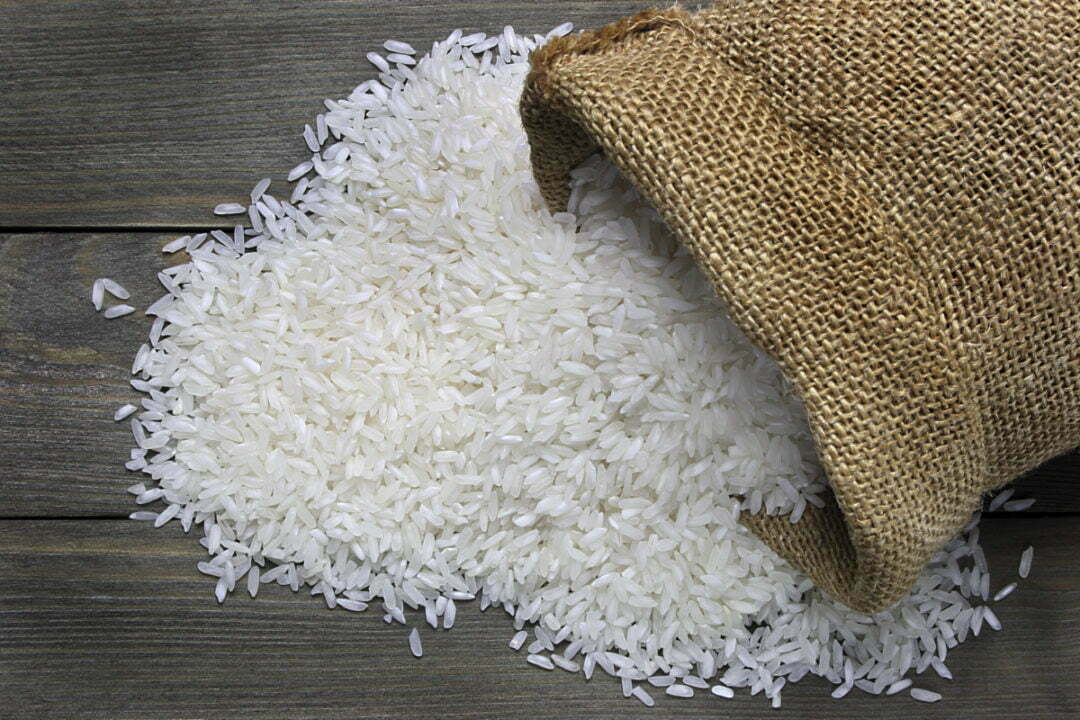 Okonti said this during a courtesy visit on the Permanent Secretary, State Ministry of Agriculture and Natural Resources, Mr Ben Agamah, on Friday in Asaba.

The News Agency of Nigeria (NAN) reports that Okonti had earlier conducted an inspection tour of the proposed rice cultivation site at Illah in Oshimili North Local Government Area of the state.

NAN also reports that Okonti had earlier in the week with the President of Grow Corp. Ltd and Thathrift Company Ltd. (ENOX Thailand), said the partnership with Delta State Government would boost rice production and job creation.

According to Okonti, the partnership is a perfect plan to tap into the robust ecology of the state and to grow Nigerian rice that will compete favourably with rice variants all over the world.

He said the visit was to showcase the special breed of rice which they intend to bring into the country.

Okonti said that Delta was chosen due to the suitability of the state’s ecology for the special breed of rice.

He also said that the rice growing project was fully supported by Gov. Ifeanyi Okowa led government and would be anchored in the state Ministry of Agriculture and Natural Resources.

He said that ENOX Thailand Company would be the leading company in the rice research and cultivation industry.

According to him, with the coming of the companies, rice growing will find a strong base in the state.

“NACCIA is premised on aggregating small holder farmers, who farm on a subsistence scale into clusters to enable them own farms.

“The initiative is a long-term project; it will also provide employment opportunities for the populace. Farmers will be supervised, trained and given input, quality seeds, fertiliser and mechanisation.

“We are lifting hundreds of thousands of persons out of poverty, impacting them with skills and they will become very useful to themselves,” he said.

In her remarks, Halimatu Ali, President, Grow Corp. Ltd and representative of ENOX Thailand Company, said that the company was considering the species of rice that would take only 95 days from planting to harvesting.

According to her, this will go a long way in providing enough high-breed quality rice for the Delta state market and beyond.

Responding, Agamah said that the state has a robust ecology for agriculture and is  good enough for rice cultivation.

He said that the initiative was one that was dear to the heart of Gov. Okowa, who was particularly happy about the rice project in the state.

“We have wetland and a hinterland that is good for rice production. Delta State is the pride of Nigeria as you have the opportunity of knowing the whole of Nigeria exists here in the state. (NAN)