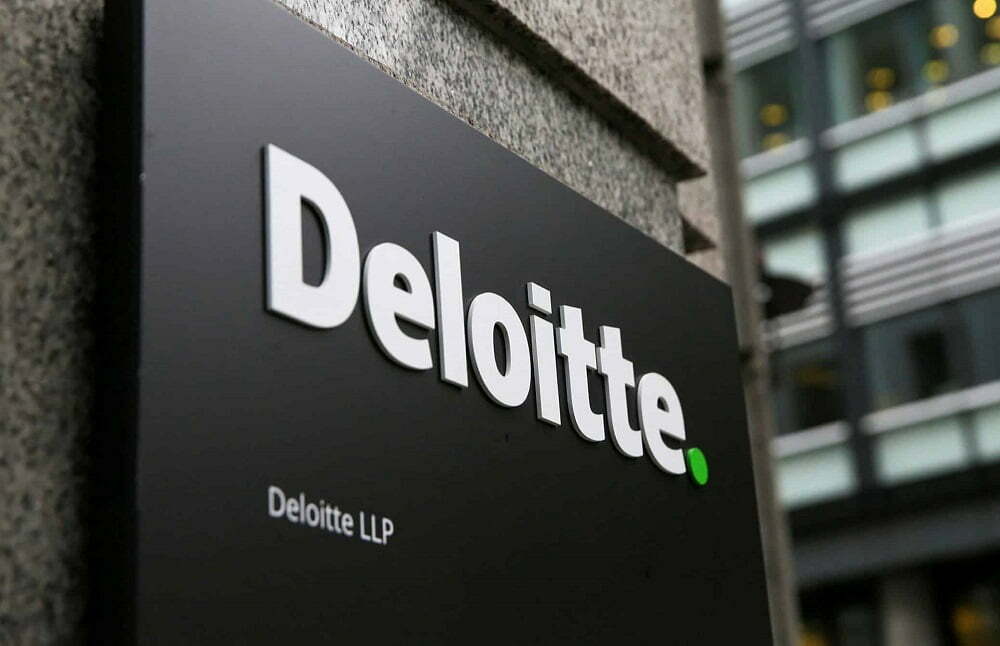 Deloitte Africa in a statement issued on Monday to newsmen in Lagos, said the initiative was a joint venture with Deloitte Netherlands.

It said that as founding firms of “Africa Talent”, Deloitte Africa and Deloitte Netherlands had committed an initial investment of approximately 1.4 million dollars with the intention of expanding it to other geographies in Europe during 2023.

The company said the programme aims to recruit graduates with limited experience and those without employment.

“It is also targeted at attracting school leavers, who show potential but may not have opportunities to pursue tertiary education.

“Africa talent will also target experienced hires who are looking for international exposure without having to leave their home countries on the continent,” it said.

It said that the initiative seeks to tap into the continent’s youthful and growing population, using hybrid and remote working technology to service the talent needs in areas characterised by an ageing working population like Western Europe.

According to Deloitte Africa, graduates will be trained on data analytics, consulting, cybersecurity and other specialist digital technology skills.

It said they would also work in areas such as financial and regulatory risk, as well as internal audit.

Commenting on the joint venture, the Chief Executive Officer of Deloitte Africa, Ruwayda Redfearn, said: “Africa has the youngest population in the world.”

He said it would be an immense opportunity to tap into the resource by investing and empowering the youth to reach their full potential.

“Africa Talent will expose the continent’s graduates to skills and opportunities they may otherwise not have had.

“It will not only address the skills shortage on the continent, but also solve the high unemployment issues among graduates, across Africa,” Redfearn said.

The Chief Executive Officer of Deloitte Netherlands, Hans Honing, said: “Africa Talent provides us with access to a high-quality skills pool that fits the needs of our clients.”

Honing said the initiative demonstrates the power of the global Deloitte network to drive innovative working models that better meet the demands of the dynamic world.